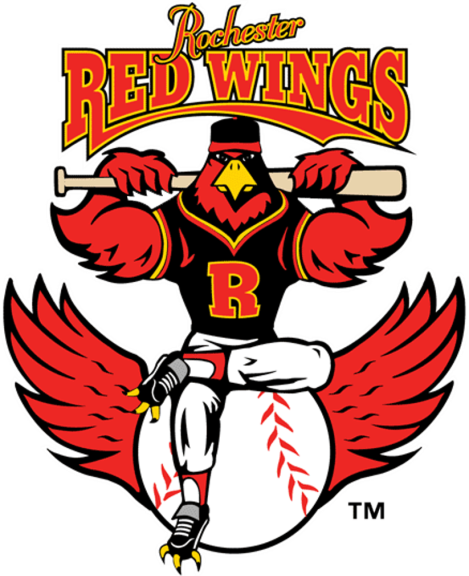 Guasave:  Japhet Amador (Houston) was 1-for-2 with a walk and a two-run homer, his second.  Zelous Wheeler (Yankees) was 1-for-3 with a double and a run.  Marco Tovar struck out seven in six innings, allowing an unearned run on four hits and three walks.

The game:  Amador's two-run homer in the fifth gave Guasave a 2-0 lead.  Culiacan's lone run came in the sixth on an RBI single by Luis Cruz.  Culiacan got the tying run to third with two out in the seventh.

Mazatlan:  Henry Mateo was 2-for-4 with a run.  Horacio Ramirez struck out seven in 5.2 innings, giving up one run on five hits and one walk.

Mexicali:  Russell Branyan was 1-for-4 with a home run, his eighth.  Ricky Alvarez was 2-for-4 with two doubles.  Javier Martinez pitched 5.1 scoreless innings, allowing two hits and two walks with five strikeouts.

The game:  A sacrifice fly put Mexicali on the board in the second inning.  It stayed 1-0 until the eighth, when Branyan led off with a homer and Xorge Carrillo (Mets) singled in a run.  Mazatlan's lone run scored in the ninth, and they did get the tying run up to bat.

Navojoa:  Jon Weber was 2-for-4 with a double and two RBIs.  Jose Chavez was 1-for-3 with a walk.  Eddie Gamboa pitched 6.1 innings, giving up three runs on eight hits and no walks with four strikeouts.

Hermosillo:  Jerry Owens was 3-for-4 with a double and a run.  Daryle Ward (remember him?) was 1-for-4 with a two-run homer.  Edgar Gonzalez pitched five innings, allowing two runs on five hits and two walks with four strikeouts.

The game:  RBI singles by Carlos Gastelum and Luis Garcia put Hermosillo up 2-0 in the first.  Weber's two-run double tied it in the fifth.  It stayed tied until the seventh, when Jose Aguilar homered to give Hermosillo a 3-2 lead.  Ward's two-run homer in the ninth put the game away.

Obregon:  Agustin Murillo was 2-for-3 with a double and a home run (his sixth), scoring twice.  Iker Franco was 3-for-3.  Dan Robertson (San Diego)was 1-for-3 with a walk and a run.

Los Mochis:  Sandy Madera was 4-for-4 with a double and two home runs (his third and fourth), scoring three times and driving in three.  Brian Burgamy was 1-for-4 with a three-run homer, his twelfth.  Thomas Melgarejo pitched 6.2 innings, allowing two runs (one earned) on five hits and one walk with three strikeouts.