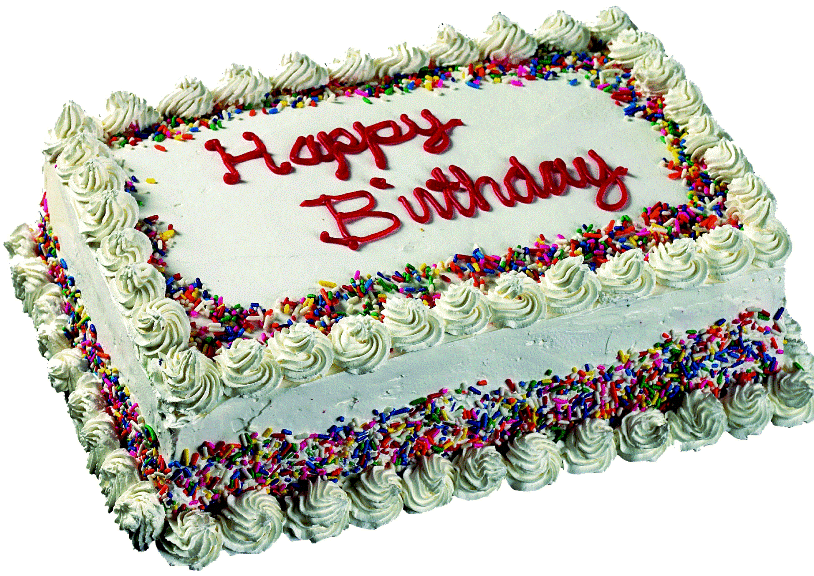 Right-handed pitcher Paul Stanley Boris appeared in twenty-three games for Minnesota in 1982, which was all of his major league career. He was born in Irvington, New Jersey, went to Rutgers, and was signed by the Yankees as a free agent in 1978. A reliever, he pitched very well in four years in the Yankees farm system, spending two years in Class A and one each in AA and AAA. Boris was taken by the Twins in the Rule 5 draft in December of 1981, but was returned on April 2. A week later, Boris was traded to Minnesota, along with Ron Davis and Greg Gagne, for Roy Smalley. Boris was sent to AAA Toledo, did okay, and was promoted to the Twins in late May. He was used in long relief, and by Twins standards of 1982 he was actually pretty decent: a 3.99 ERA and a 1.31 WHIP in 49.2 innings. Something happened to him after that, though. He failed to make the team in 1983, pitched poorly in Toledo, was sent to AA, continued to pitch poorly, and was released after the season. He signed with Atlanta for 1984, but pitched only seven games for AAA Richmond before being released again, his career over. It seems likely that an injury was involved, but this could not be confirmed. At last report, Paul Boris was a specialty broker for Professional Risk Solutions, wholesale insurance brokers based in New Jersey.

Catcher/DH Matthew Hanks LeCroy was with Minnesota from 2000-2005 and again in 2007, which was nearly all of his major league career. He was born in Belton, South Carolina and went to high school there. He then attended Clemson and was drafted by the Twins in the first round in 1997. He showed quite a bit of power early on, hitting 53 home runs in his first two minor league seasons. He got brief shots at AAA in each of his those years, but was essentially jumped from Class A to the majors at the start of 2000. Understandably, he was not ready, and was sent to AA in mid-June after hitting .170. Le Croy did not get a full season in AAA until 2001, when he hit .328 with 20 homers for Edmonton. That got him a September call-up, and in 2002, he was in the majors. By this time, LeCroy was seldom used as a catcher, getting most of his at-bats as a designated hitter. He was never more than a part-time player--his highest at-bat total was 374--but he was a solid contributor to the Twins from 2002 through 2005. After the 2005 season, LeCroy became a free agent and signed with Washington. There was no reason to think this would go well--there is, of course, no DH in the National League, and LeCroy's defensive abilities, which were always suspect, had been taken away by injuries. Used primarily as a pinch hitter, he hit .239 with two home runs in 67 at-bats. The Twins re-signed him in 2007, but he had a poor year for Rochester. LeCroy was given a last hurrah that September, and then his career was over. As a Twin, he hit .261/.324/.444 with 58 homers. Matthew LeCroy was the manager of the Class AA Harrisburg Senators in the Washington organization in 2012 and 2013.  In 2014, he wil be the Nationals' bullpen coach. He is also the owner and founder of Matthew LeCroy Total Baseball, a baseball camp for kids in South Carolina.

Right-hander Carlos Enrique "Ricky" Nolasco has not played for the Twins yet, but signed with them a couple of weeks ago.  He was born in Corona, California, went to high school in Rialto, California, and was drafted by the Cubs in the fourth round in 2001.  A starter for his entire minor league career, he pitched very well in the low minors, fairly well at AA in 2004, and very badly in nine starts at AAA in 2004.  Left in AA for all of 2005, he had an outstanding year, going 14-3, 2.89, 1.22 WHIP with 173 strikeouts in 161.2 innings.  After that season, however, he was traded with two other players to the Marlins for Juan Pierre.  He made his major league debut in 2006 and stayed with the Marlins all season, not doing particularly well but not being totally overmatched at age twenty-three, either.  He was injured much of 2007, but came back in 2008 and has been a solid rotation starter ever since.  Over the last six seasons, he has averaged 31 starts, 192 innings, and a 4.30 ERA.  He turns thirty-one today.  He'll never be an ace, but he has been a reliable starting pitcher for six years now, and they're not all that easy to find.