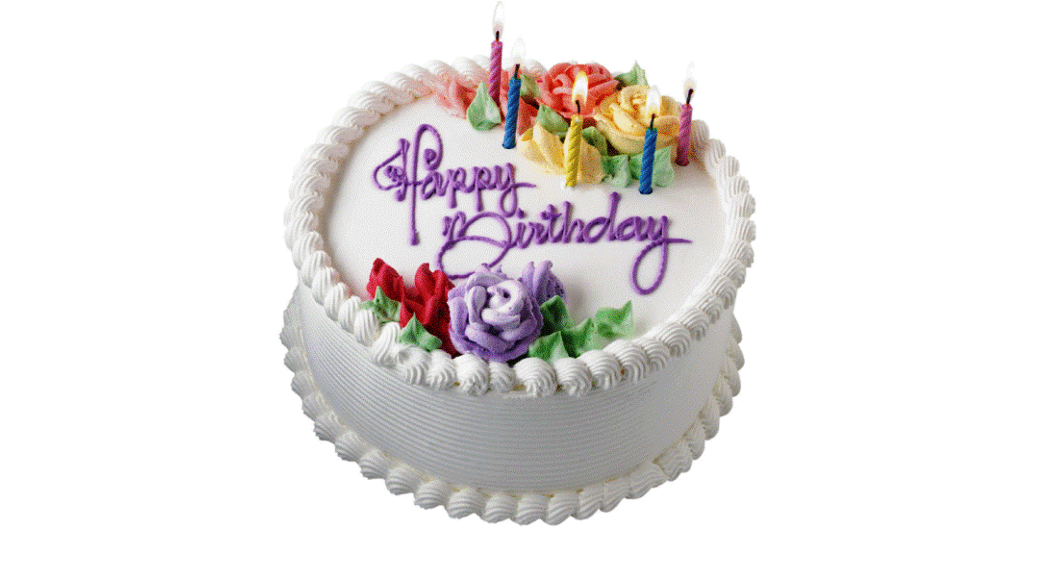 Jiro Noguchi was one of the greatest pitchers in the early days of Japanese professional baseball, winning 237 games with an ERA of 1.96.

Outfielder Leonard Charles Green was one of the original Minnesota Twins and stayed with them until 1964. He was born in Detroit and attended high school there. He was signed as a free agent by Baltimore in 1955. He hit for a good average with a high number of doubles for most of his minor league career. Green made his major league debut in late August of 1957 with the Orioles and was with them for much of the 1958 season. He did not play a lot in those years, and did not hit well when he did play. Eventually, Baltimore gave up on him, and in May of 1959 traded him to Washington for Albie Pearson. He began to hit better, earning more playing time. By late July of 1960, Green was the starting center fielder. He hit .294 that year, his best season in the major leagues. He came to Minnesota with the team as the starting center fielder, and continued to hit well in 1961 and 1962. In 1963, however, he slumped to .239. He lost the starting job to Jimmie Hall in 1964, and in June of 1965 was part of a three-team trade in which the Twins traded Green and Vic Power to the Angels and received back Frank Kostro from the Angels and Jerry Kindall from Cleveland. In September the Angels sold Green to Baltimore, and in March of 1965 he was sold to Boston. He got a starting center fielder job back in 1965, and responded by hitting .276. It would be his last year as a regular. He was a reserve for the Red Sox in 1966, and was released after the season. Green signed with Detroit and played with the Tigers for a year and a half, spending much of his time in AAA Toledo before being released in July of 1968, which ended his career. As a Twin (including his Washington stats), he hit .270/.359/.384 for an OPS+ of 99 in just over two thousand at-bats. After his playing career Green decided he'd had enough of baseball, and instead remained in Detroit, where he had grown up, and took a job as a security supervisor for the Ford Motor Company. At last report, Lenny Green was still living in retirement in the Detroit area.

Right-handed reliever Daniel Donovan Naulty played parts of three seasons for Minnesota in the late '90s. He was born in Los Angeles and attended high school in Huntington Beach, California. He then went to Cal State-Fullerton, and was drafted by Minnesota in the 14th round in 1992. A starter for most of his minor-league career, Naulty did not pitch all that well, although he did have a good strikeout total. He made the Twins out of spring training in 1996 and had both his only full year and his only good year in the majors that season. He pitched 57 innings over 49 appearances, going 3-2, 3.79 with a 1.37 WHIP. In 1997 his WHIP actually went down to 1.27, but his ERA soared to 5.87, thanks largely to giving up eight homers in only 30.2 innings. He suffered through injuries both in that season and in 1998. Naulty was traded to the Yankees after the 1998 season for Allen Butler. He stayed in the big leagues most of 1999 and pitched decently in a mop-up role. He was traded to the Dodgers after the season, but failed to make the team. In 2000 he mostly pitched in independent ball, signing with AAA Omaha for four appearances at the end of the season. Those appearances brought his playing career to a close. As a Twin, Dan Naulty was 4-5, 4.61 with a 1.37 WHIP and an ERA+ of 106. After his career ended, he admitted to having used performance-enhancing drugs beginning in 1996 and continuing through 1999. He became a Christian in 2000. He received a Ph. D. in Biblical Studies from Iliff School of Theology, a fine United Methodist institution, and is currently a pastor at Rock Community Church in Yorba Linda, California.  Another pastor at that church is former major league infielder Johnny Werhas, who is Naulty's father-in-law.

Right-hander Brian Michael Bass was with Minnesota for much of the 2008 season. Born in Pinehurst, North Carolina, he went to high school in Montgomery, Alabama. He was drafted by Kansas City in the sixth round in 2000. He pitched fairly well in the low minors, but did not get above Class A until 2004. He did not have a good year above Class A until 2007, when he went 7-3, 3.48 for AAA Rochester. A starter most of his minor league career, he began relieving in that 2007 season, although he still made ten starts. He made the Twins out of spring training in 2008 as a long reliever/mop-up man, and wasn't bad for a pitcher in that role, going 3-4, 4.87. In early September, though, he was traded to Baltimore. He remained with the Orioles in 2009, his first full season in the majors, and pitched about the same way that he had in 2008: not bad for a long reliever/mop-up guy, but not well enough that you'd move him into a larger role. Pittsburgh signed him for 2010 and he spent most of the season in AAA, making four appearances with the Pirates. He signed with Philadelphia for 2011, spending the entire season in AAA.  He became a free agent after the season and went unsigned until late May, when Houston took a chance on him.  Unfortunately, he pitched poorly for AAA Oklahoma City.  In 2013 he pitched, but not well, for Camden of the Atlantic League, and retired in mid-July.  He is staying in baseball, however, as in October he became the pitching coach at Stevenson University in Baltimore County, Maryland.

Right-handed reliever Anthony Thomas Slama made seven relief appearances for Minnesota in 2010-2011. He was born in Orange, California, went to Santa Ana Community College and the University of San Diego, and was drafted by Minnesota in the 39th round in 2006. He has pitched very well throughout his minor league career, generally pitching as a closer. In six minor league seasons, he is 15-10, 1.99, 1.09 WHIP with 100 saves in 254 appearances (325 innings). At AAA Rochester, from 2009-2012 he was 6-6, 2.27, 1.16 WHIP with 36 saves in 123 appearances (54.1 innings). Slama was with the Twins briefly in 2010 and 2011, going 0-1, 5.14. He gave up four runs on six hits and seven walks in seven innings, striking out eight.  Given some of the guys who were in the Twins bullpen over that time, it's hard to understand why they didn't give Slama more of a shot, but they didn't.  In 2013, he battled injuries, pitched poorly in Rochester, and was released in mid-June.  No one picked him up, so it would appear that other teams shared the Twins' opinion of him.  He signed with York of the Atlantic League and finished out the season there.    He's only thirty, so he can probably pitch in the Atlantic League for some time yet if he chooses to do so.  It's still possible that, if he does well there, someone will give him a chance, but it seems pretty unlikely at this point.