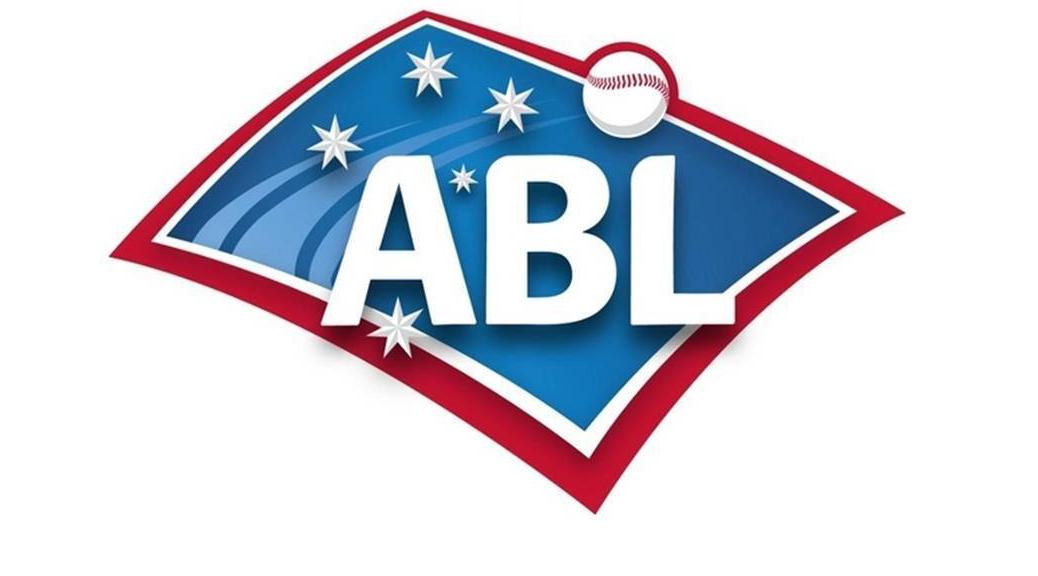 A pitchers' duel decides the championship.

Canberra:  Jeremy Barnes was 1-for-4 with a home run, his second.  Jack Murphy (Toronto) was 1-for-2 with two walks and a triple.  Ethan Cole pitched 5.2 innings, giving up two runs on ten hits and one walk with four strikeouts.

The game:  Perth got on the board in the first when Corey Adamson (San Diego)led off with a single, went to second on a bunt, stole third, and scored on a Brandon Tripp single.  Perth stretched the lead to 2-0 in the sixth when Kennelly hit a one-out triple and scored on an Allan de San Miguel (Colorado) single.  Barnes homered in the seventh to cut the lead to 2-1.  Canberra got men to first and second with two out in that inning and got a man to second with two out in the eighth, but could not even the score.

Perth gets a two-game sweep, winning both games by one run, to claim the coveted Claxton Shield.