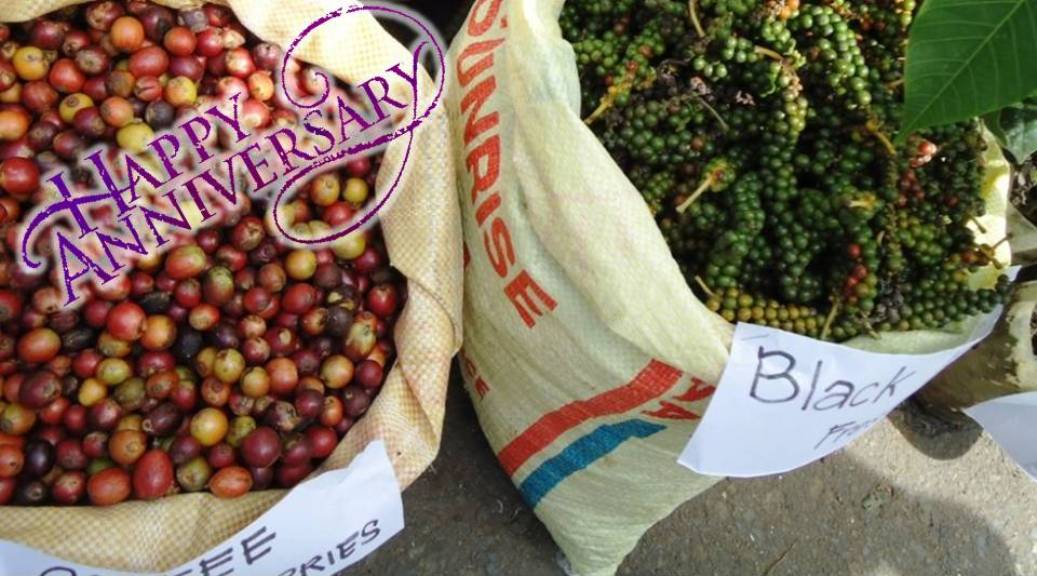 I'm not usually the first one up. Where do we keep the beans?