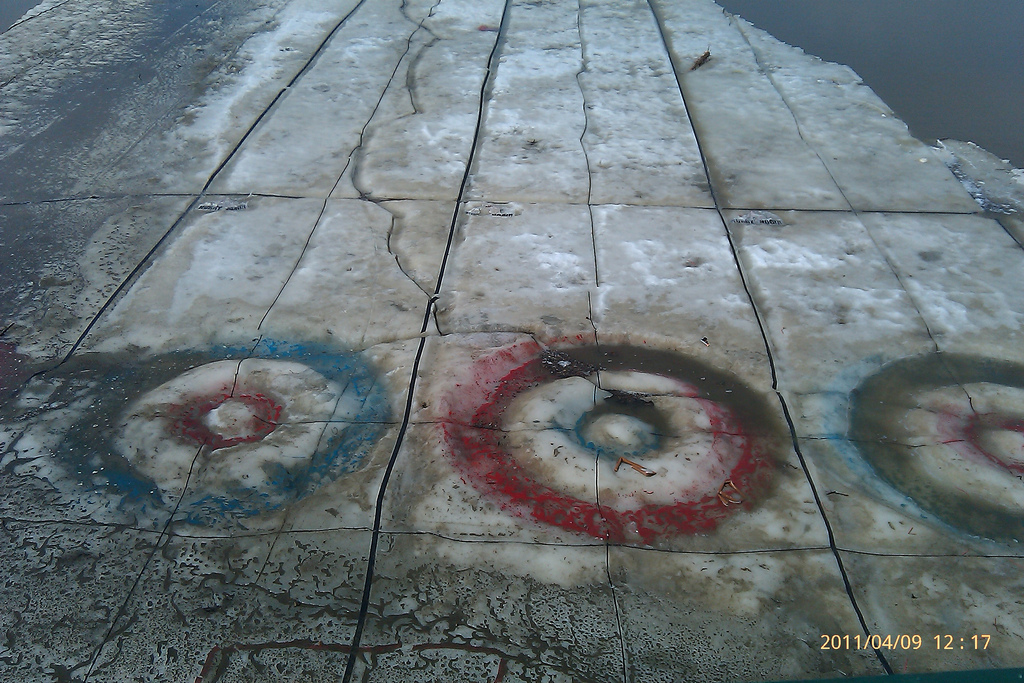 The Sochi Olympics have been disastrous for the United States' curling hopes. Since we're nearing the end of the round robin, let's have a look at the standings, keeping in mind that the top four teams advance to the semifinals (tiebreakers to determine these teams will be played as necessary):

Since we're headed into the weekend, let's stretch this log out a bit to cover all the action through Sunday night in Men's & Women's Round Robin Sessions 9-11.