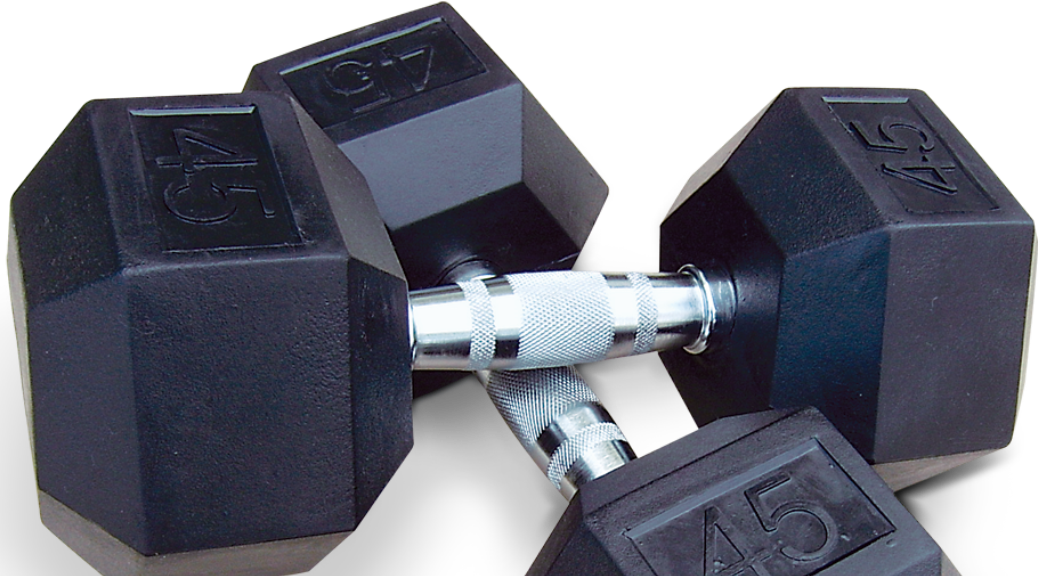 I finished the Hyannis Marathon earlier today.  Not podium time, but my goal was to participate, and finish.

Brush with fame at the expo prior to the race:  Dick Beardsley (ran first marathon in Hurley, Sconnie - only man to have ever run 13 consecutive personal bests in the marathon.  Still holds the Grandma's course record.  Also Bill Rodgers was hanging out (won Boston and NY Marathon races four times each between 75-80, twice breaking the American record).  Eric Alexander (Patriots) was running the half - every female was trying to get in a selfie with him.  I did not.

Back to the Cosmonaut - I had done practice runs up to 20, and today that worked as well with no problems.  The last 6.2 miles were a slugfest, with a constant debate between Monkey Brain and my feet.  My feet were really sore, just beat up, and I had to alternate between walk/run for the last 3 miles.  Some blisters, but they weren't a factor.

Temps were perfect - 40-43F.  There was some sweat, but nothing to worry about.  I wore the right gear for the weathah, and glided appropriately.

It was difficult to understand the Cape Codders, tho.  Pahk your cah ovah thahr.  I had the same problem in Northern Ireland.  I would look over to NBBW and she would translate.

9 thoughts on “Because Marathon.”