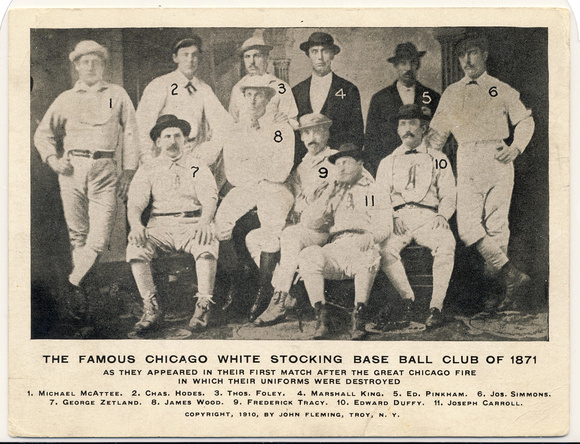 Welcome to the inaugural induction session for the WGOM Hall of Fame! I truly hope this experiment can be fun, educational, and most importantly, half-baked.  As I write this, we have 33 Citizens who have requested a ballot.  If your name is not on the following list, and you would like a ballot, please e-mail me at WGOMHallOfFame at the google.

Instructions And Other Miscellany

1, We are not voting in this post. When discussion is over, I will send each of you a private ballot (with further instructions). Even if you don't plan on voting, feel free to join the conversation. I don't have an end date for discussion. We'll just see how it goes. When the discussion tires, we'll have the vote.

3. I will not be listing stats, real Hall of Fame status, or any other indicators on the main post, as I don't want to influence the voters in this way. All influencing (including by me) will be done in the comments section.

4. There are no rules to the discussion other than being WGOM friendly. Stats are welcome, as are passionate pleas about how the guy should belong in the Hall because he brewed beer in his basement.

5. We will be doing plaques for those elected. Feel free to offer stuff to put on the plaques. I'd like to make them fun, like the Butters plaque from last week.

6. If you would like to add someone to the ballot that I missed, please put their name in the comments section. If at least one other voter seconds the motion, I'll add them to the ballot.

7. I will be adopting the ideas of Sean and Dread Pirate regarding long-term ballot status for players. When you vote, you'll be able to vote YES, NO, or MAYBE (i.e. No, but keep them on the ballot).

8. With 33 voters, players would require 25 out of 33 votes (75.8%) for election. I'm not sure yet when we'll kick people off the ballot, as I'd like to get a good feel for the voting patterns. Right now, I'm thinking if a player gets 20% of the electorate (7 out of 33) to say YES or MAYBE, I'll keep them on. If this proves to make the ballots too big, we can raise that percentage. Feel free to discuss below.

I have placed 23 people on our first ballot. These are players whose careers ended by 1890. You'll notice there are considerably more pitchers on this list than hitters. I think there are two reasons for this. One is that the best pitchers of the time were often also pretty good hitters, so they helped their teams on both sides of the ball. Second, pitchers in these days pitched a boatload of innings. The "Win" statistic almost made sense back then, as the starting pitcher was often responsible for a large portion of why the team won or lost.