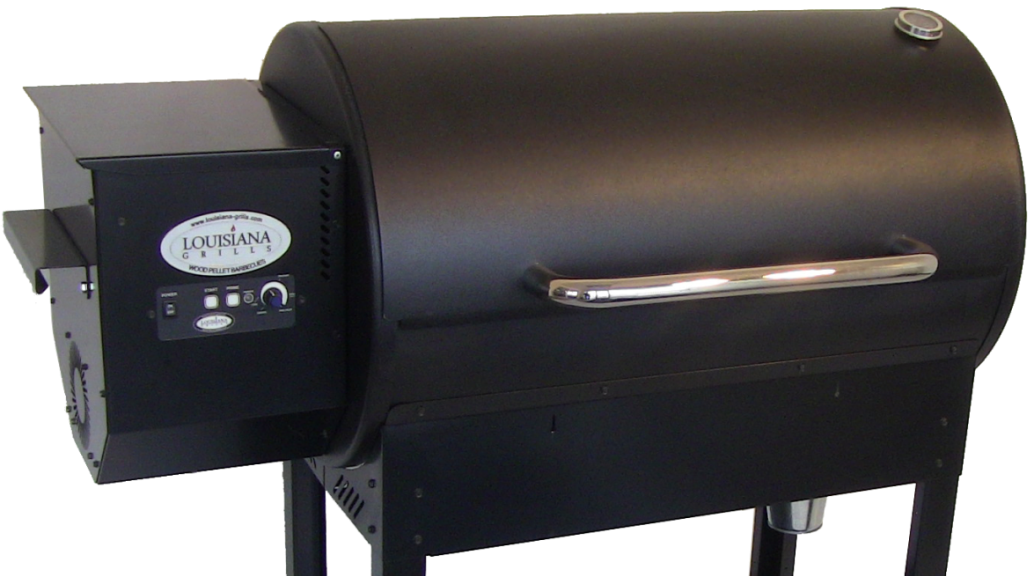 I'm not really going to give up anything for lent because I'm not really into being catholic, but for those more observant citizens I'll whip up a couple of posts without my favorite protein.  Today's challenge is smoked salmon. For my birthday I smoked a whole salmon, some speckled trout, and a couple dozen chicken wings. My birthday also happened to be on Superbowl Sunday which helps when throwing a party. You'll need to plan ahead as the salmon will need to soak in brine for 12-24 hours before you smoke it. A word about brine, I've seen ever ratio of salt to sugar, and, when hot smoking, what this boils down to is really a matter of taste. I've had great success using a ratio of 1 part kosher salt, 1 part white sugar, 1 part brown sugar with a healthy splash of soy sauce just for kicks.

herbs if you're feeling it

hardwood for smoking (chips are fine, but chunks are better)

Mix the sugar and salt in the ziplock bag, cover with 1/2 gallon hot water to aid in dissolving the salt and sugar. Mix thoroughly, and and place in fridge for several minutes to cool the brine. Once cool (you're aiming to not start cooking the fish in warm water), add the filet and top off to fill the bag. Seal the bag, squeezing out the air, place inside large bowl to catch possible spills, and cool in the fridge for 12-24 hours.

Set up your grill to smoke with indirect heat. I prefer the snake method as it offers great temperature control, an offset cooking area, and it's as close to set it and forget it that you can get with a weber grill. I've used this method to smoke pork, chicken, salmon, a whole packer cut of brisket, and I can tell you that it's never failed me.

Remove the salmon from the brine, and rinse under cold running water for several minutes. I can't stress this point enough. If you don't rinse enough the end product will be extremely salty, and you can't rinse too much, so, have at it. Some folks will tell you that you'll then need to dry the fish out on a baking rack for several hours to form pellicle, but, I may be a heretic here, I don't really see the need. I've done it both ways and can't really tell the difference, but if you choose to do this you can speed the process by placing a fan near the fish to aid in airflow. Your neighborhood cats will love you. Once dry to your standards, throw the fish on the grill. Some folks like to put the fish on brown paper so that the skin will adhere and the presentation will be more visually appealing. I don't really give a rip, and if done right the fish should just come right off the skin (and the skin can be fried, otherwise known as bacon of the sea....mmmmmmmmmmm bacon......., and used to make salad taste good). Smoke the fish until it reaches an internal temperature of 140 degrees. How long will that take? I don't know as the time will largely be effected by how hot your grill is and how thick your filet is. To glaze or not to glaze, that is the question. Again, I've done this both ways, and for my money I'll drizzle a little bit of honey and then sprinkle a bit of cayenne over the fish when the internal temp is around 130 degrees. I've found that without some sweetness the brine can be overpowering, but too much sweetness is no bueno hence the cayenne.