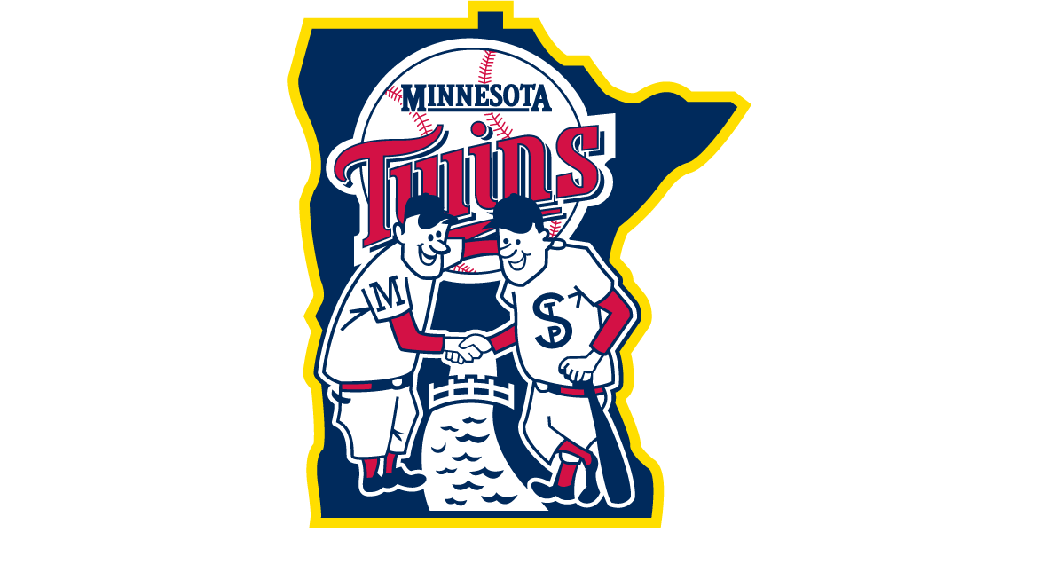 In which I use far too many words discussing the Miguel Sulbaran trade.

There's not that much to say about the game, really, especially since I didn't see much of it.  Kevin Correia, who looks to be one of the Twins' least inadequate pitchers, struggled through 5.2 innings, giving up six runs on nine hits and two walks.  Once again the second inning gave a Twins pitcher trouble, but this time the third did, too.  The offense tried to hang in there, and it was 5-3 after three.  Correia managed to right the ship for a while after that, retiring seven in a row, but a home run put an end to that and one batter later Correia was gone.  Deduno pitched the rest of the game, which is very important since Gardy continues to be forced to scrape by with only twelve pitchers.

What does the future hold for him?  Who knows?  There are all kinds of reasons why he might never make it.  He could get injured.  He could fail to stay in shape (he's listed at 5' 10", 209 lbs.).  He could have an attitude problem.  He could fail to make adjustments as he moves up the ladder.  He could just not be good enough--I'm sure there are hundreds of guys who are good in the Midwest League who never make the majors.  But he has a chance to be a major league pitcher, and a chance to be a good major league pitcher.

Add to that the fact that he's apparently terrible on defense.  I'll admit to you, I really can't interpret defensive numbers very well, so I'm relying on what I've read.  sean said Nunez has a -34 UZR/150 as a shortstop, which is worse than Trevor Plouffe's number there.  Others have said he's a bad defender as well.  So, any marginal offensive boost Nunez might give over Florimon will likely be offset by his defensive shortcomings.

It's not a surprise that Pedro Florimon can't hit.  He didn't hit last year.  He didn't hit the year before.  He didn't hit in AAA.  He didn't hit in AA.  Everyone knew he wasn't going to hit.  If the Twins thought it was a problem, they should have addressed it in the offseason.  Players like Eduardo Nunez are always available in the offseason, if you want one.  Instead, it appears that the Twins watched the first week of the season and said, "OMG, Florimon's 1-for-17, we've got to do something!"  And they gave away a guy who has a chance to be a legitimate big-leaguer for a guy who doesn't, a guy who's not particularly better than the other shortstop options they have.

Again, I don't mean to over-hype Sulbaran.  He's still in low A, and I have no clue whether he'll ever make it.  All I can tell you is that he's succeeded so far.  But that's the thing:  there's no way the Twins can actually get the better end of this trade.  The best they can do is get a draw.  If Sulbaran doesn't make it, it hasn't cost them anything.  But it can't gain them anything, because there's simply no evidence that Eduardo Nunez is a big-league ballplayer.

When Terry Ryan came back as GM, I had hopes that he would right the ship.  And to be fair, the farm system has improved quite a bit over the last couple of years.  But moves like this make me wonder if the people in charge really know what they're doing.

Luckily, though, any downside to trading Sulbaran will be in future years.  For this year, the team remains the same.  Which means we'll just have to settle for 158-4!