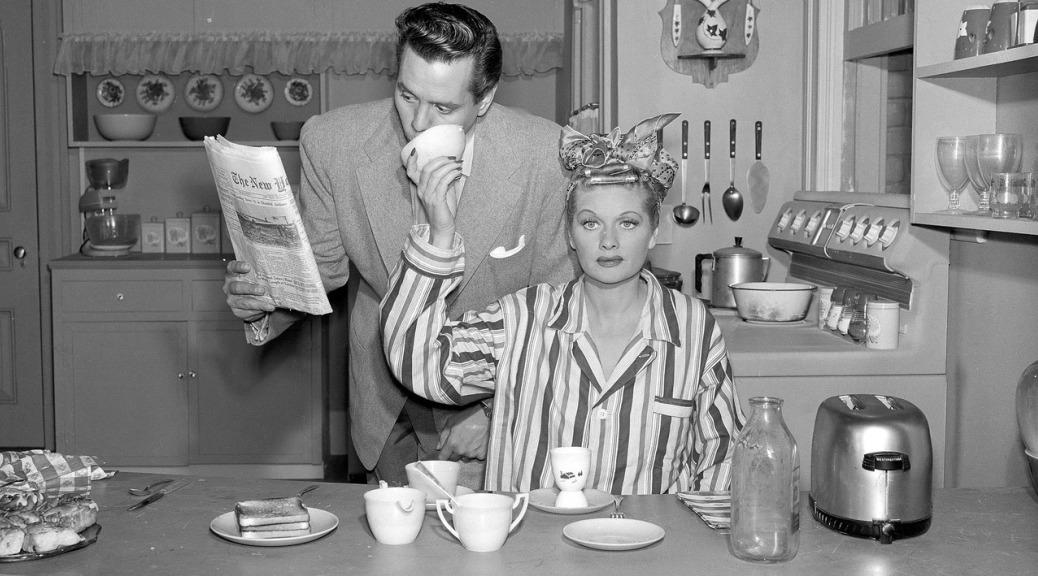 In case you missed it, Minnesota lost in overtime last night to Colorado. I'd like to say more about it, but I'm just so furious at how it ended that I probably shouldn't.

Home to Minnesota for Game 6.