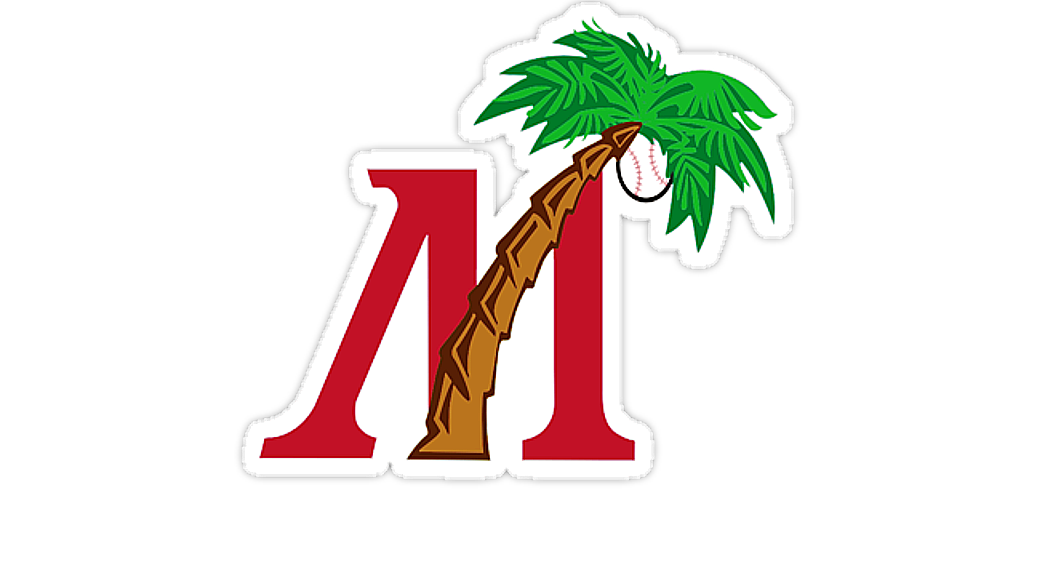 Good pitching in both games that were played.  Good offense in one of them.

Pitching stars:  Matt Tomshaw, in his first start of the season, struck out four in four innings, giving up one run on five hits and a walk.  Tim Shibuya pitched two shutout innings, giving up a hit and a walk with one strikeout.  Tyler Jones retired all five batters he faced, striking out two.

Opposition stars:  Max Moroff was 2-for-4 with a double.  Jason Creasy pitched five innings, allowing one run on four hits and no walks with four strikeouts.

The game:  Jordan Steranka triple and scored in the second to give Bradenton a 1-0 lead.  In the third, Harrison doubled and scored on a Dalton Hicks single to tie the score.  It stayed tied until the sixth, when Mejia hit a two-run double to put Fort Myers in front 3-1.  Harrison delivered a two-run single in a four-run eighth that put the game away.  The Miracle was aided by two Marauder errors in the inning.

Opposition stars:  Jacob Hanneman was 3-for-4 with a double and a triple, scoring once and driving in one.  Will Remillard was 3-for-4.  Tyler Skulina pitched five innings, allowing one run on four hits and a walk with two strikeouts.

The game:  Garver doubled and scored on a Larson single in the fourth to give Cedar Rapids a 1-0 lead.  Hanneman tripled and scored in the sixth to tie it up.  In the eighth, a walk and a pair of singles put Kane County ahead 2-1.  The Kernels twice put men on first and second, with one out in the seventh and with none out in the ninth, but could not tie the score.