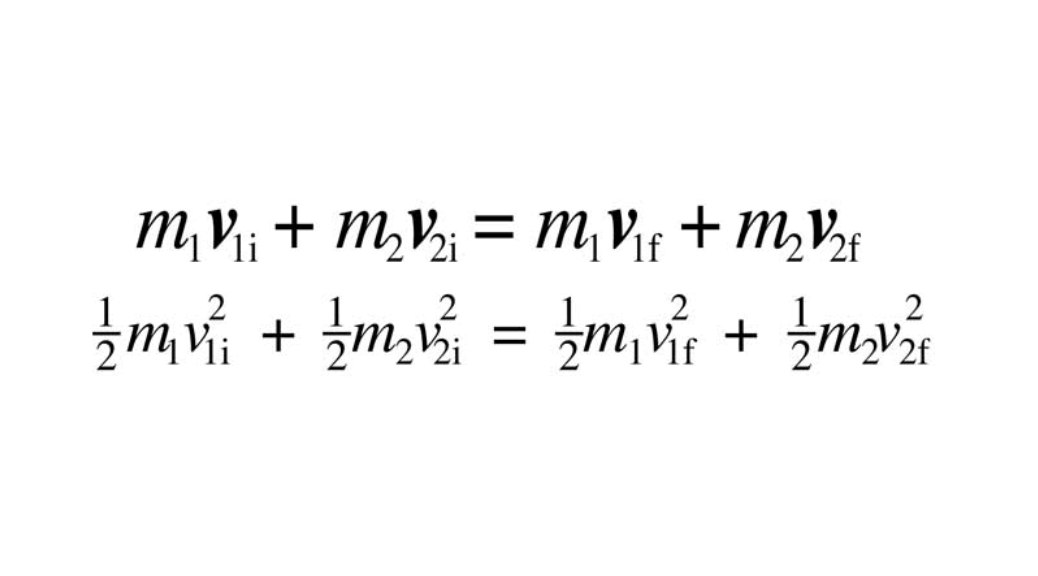 A much better game than the night before.  Chris Parmelee hit his second homer, a two-run shot that was part of a three-run second.  It looked like that would be enough.  Phil Hughes, who seems to have taken the Staff Ace title from Kyle Gibson, gave up a run in the fourth but was otherwise dominant.  Burton and Fien each pitched a scoreless inning.  It was all set up for Perkins to come in and slam the door in the ninth.

And, as you know, he couldn't.  His line looks terrible--four hits and two runs in one inning--but it seemed to me he didn't pitch that badly.  Boston didn't hit the ball that hard, really.  They just had one of those innings where everything they hit found a hole.  it happens sometimes.  It's frustrating, but there's not much you can do about it except what Perkins did--make them stop hitting the ball at all.  The only outs he got were strikeouts.

But there was no need to fear, because Kurt Suzuki and Aaron Hicks were here.  Suzuki hit a one-out double, Hicks got a single, and the Twins got another walkoff win.

So, the Twins get a walkoff win and take the series, winning two out of three from the Bostons.  More importantly, though, the walkoff win gives the Momentum.  And everyone knows that when you have Momentum, you're unstoppable.  So, it's obvious that yesterday's win was simply the start of a season-ending 124-game winning streak.  Seattle, as well as everyone else the Twins will play, has no chance at all.  We're still on track for 142-20!