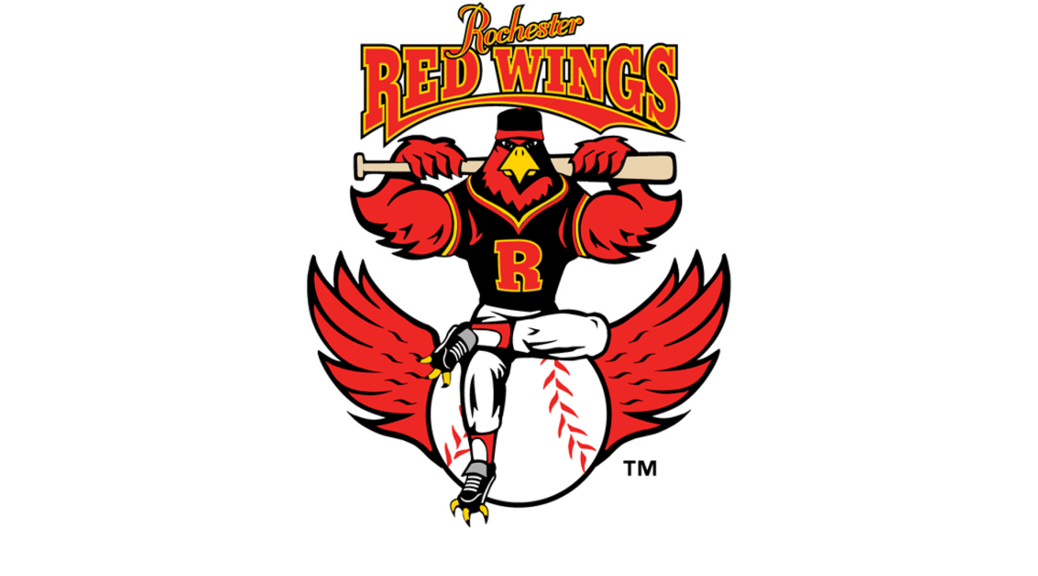 Great pitching by Trevor May and Jason Wheeler.  Big games for Deibinson Romero and Josmil Pinto.  A marathon in the DSL.

Batting stars:  Deibinson Romero was 2-for-3 with a walk, a double, and a home run, his fifth.  Chris Rahl was 2-for-4 with a triple, scoring once and driving in two.  Josmil Pinto was 3-for-4 with a double and a run.

Pitching star:  Trevor May struck out eleven in 8.1 innings, giving up one run on three hits and two walks.

Opposition stars:  Mookie Betts was 2-for-3 with a double, a triple, and a walk, scoring once.  Allen Webster pitched six innings, allowing two runs on seven hits and a walk with five strikeouts.

The game:  There was no score until the fifth, when Wilkin Ramirez doubled, took third on a wild pitch, and scored on a sacrifice fly.  Romero homered in the sixth to make it 2-0.  In the seventh, Rahl hit a two-run triple and scored on a sacrifice fly to give Rochester a 5-0 lead and put the game out of reach.  Pawtucket did not get a hit until the fourth and did not have more than one man on in an inning until the ninth, when they scored their lone run.

Of note:  James Beresford was 0-for-3 with a sacrifice fly.  Chris Colabello was 1-for-4.

Batting stars:  Jorge Polanco was 2-for-3 with a triple and a walk, scoring once and driving in one.  Dalton Hicks was 1-for-4 with a two-run homer, his third.  Stuart Turner was 1-for-2 with a walk and a run.

Opposition stars:  Josh Bell was 2-for-3 with a double and a walk, scoring once.  Eric Wood was 2-for-4 with an RBI.

The game:  Bradenton put together a walk and three singles to score twice in the first inning.  It was all Fort Myers from there.  Polanco tripled and scored in the bottom of the first.  In the fifth, four consecutive singles and a sacrifice fly resulted in three runs and a 4-2 Miracle lead.  Hicks hit a two-run homer in the eighth to provide some insurance runs.  The Marauders only had three hits after the first inning and never had more than one in an inning.

Opposition stars:  Ramon Beltre was 3-for-6 with a run and two RBIs.  Roger Ramos was 2-for-5 with a walk and two runs.  Luis Arteaga struck out five in four shutout innings, giving up a hit and three walks.

The game:  The White Sox led 4-1 after five.  The Twins got two in the sixth when Tapia hit an RBI triple and scored.  In the eighth, a walk, two singles, an error, and a wild pitch brought home three runs and gave the Twins a 6-4 lead.  The White Sox got three in the ninth to take a 7-6 lead, but a hit batsman, two walks, and a sacrifice fly in the bottom of the ninth sent the game to extra innings.  The White Sox scored three in the top of the tenth, highlighted by Jhan DeJesus' two-run double, but three walks, a ground out, and a two-run single by Francisco Hernandez tied the score at ten.  It stayed tied until the fourteenth.  The first two men went out, but two walks and a hit batsman loaded the bases and Antonio Tovar singled home the winning run.

Of note:  Jorge Andrade was 1-for-3 with a triple and a walk, scoring once.  Tovar was 1-for-6 with two walks and an RBI.  The Twins used three pitchers named Ramirez:  Jose, Daulin, and Williams.  No word on whether this confused the White Sox and helped lead the team to victory.

One thought on “Minor Details: Games of June 16”