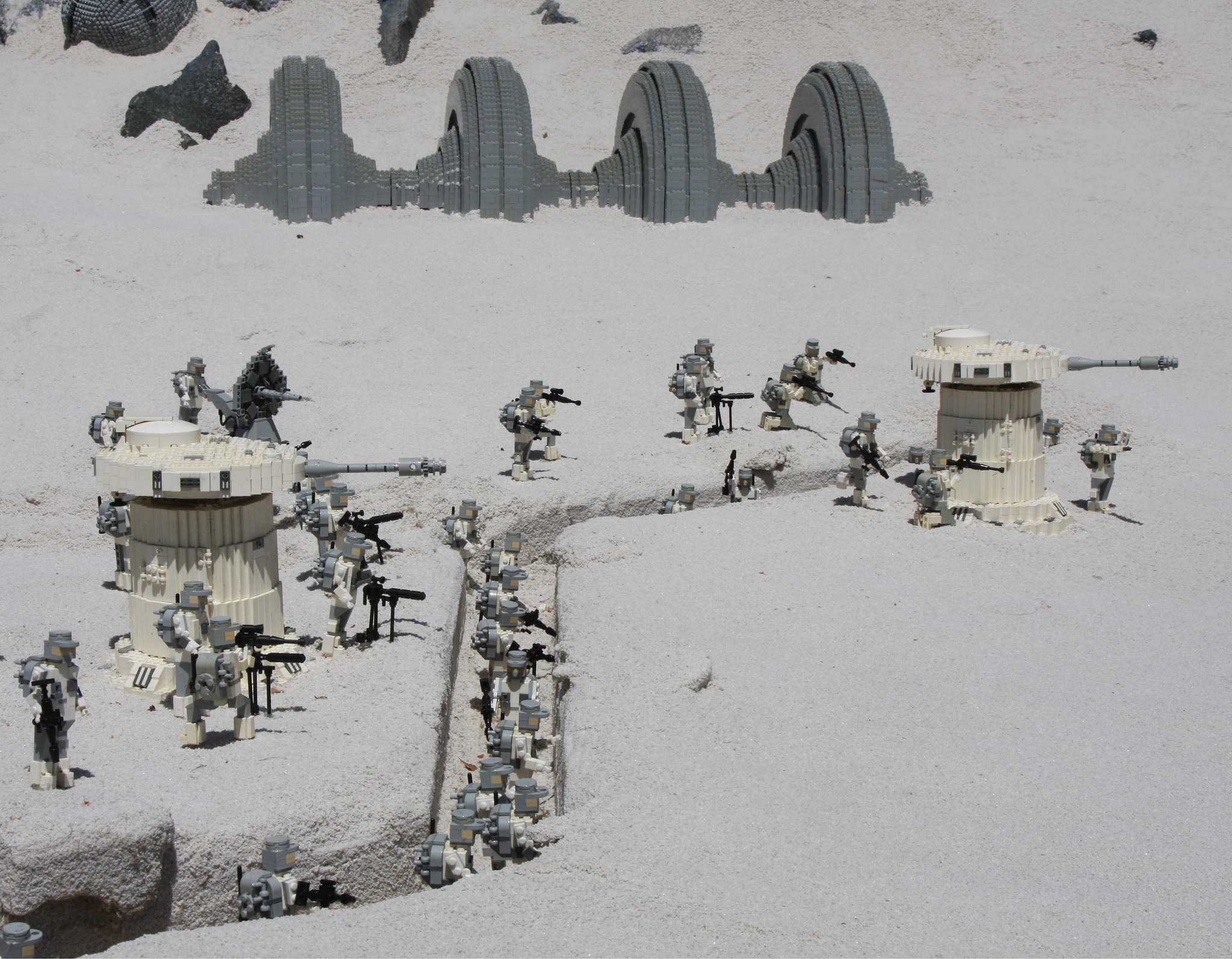 Why Star Wars? Hell if I know.

Yohan Pino tries to keep the imperial troops from entering the base as the evil empire counters with David Phelps.

Here's hoping that this one deviates from the script. After this one and tomorrow's tilt, we don't get any more chances at these guys, and a season series win would sure be awesome.