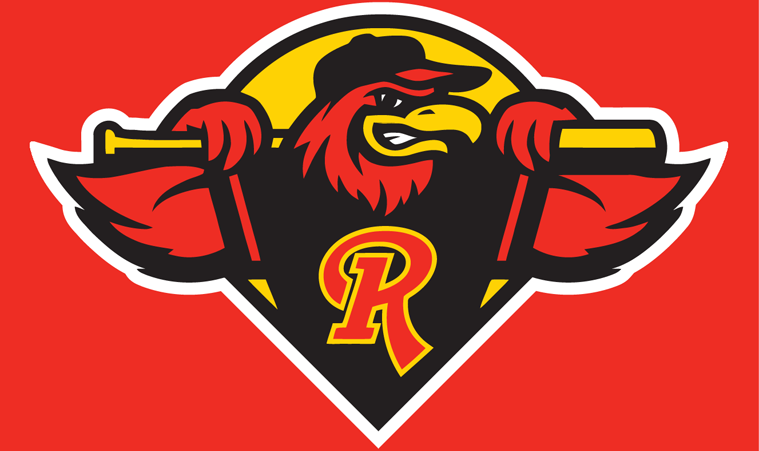 So Gardy decided to use a bunch of relievers who had spent the year in Rochester.  That's not a bad thing to do.  The Twins are going nowhere, the guys they've been using have been used a lot lately and haven't been doing all that well, let's give some other people a chance.

Not much else to say about the game.  The Twins led 3-1 after two, the Angels tied it in the third, took the lead in the fifth, and put the game out of reach in the sixth.

One thing I did not hear is why Logan Darnell started instead of Tommy Milone.  I haven't seen anything about Milone being injured, so I assume it was simply a manager's decision.  I also haven't seen anything about whether this was a one-time deal or if Darnell is going to stay in the rotation.  If anyone knows, please say so in the comments.  I don't have a problem with giving Darnell a few starts, but I'd be a lot happier if he was replacing Nolasco than Milone.  Yes, Milone has been pretty awful in his five starts, but he has seventy-eight big league starts that say he's not awful.  It's awfully early to decide to pull the plug on him, if that's what they've done.

Today the Twins have a scheduled off-day, as opposed to the off day they had yesterday.  They go to Cleveland Tuesday night in a battle of Trevors, with Trevor May facing Trevor Bauer.  Only nineteen games left.  No chance for a .500 season now.  We'll just have to settle for 80-82.