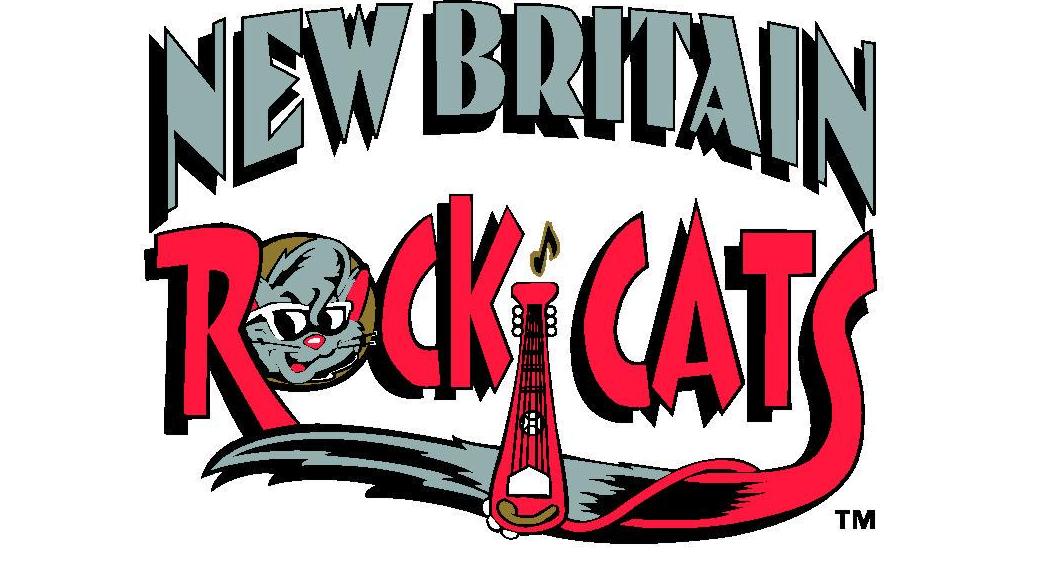 --The biggest success story of the Rock Cats, of course, was Kennys Vargas, who came up to the Twins on August 1 and shows no signs of going back to the minors.  I'm giving myself some credit for this one, because I had suggested a few weeks earlier that the Twins should bring him up.  Of course, I can't claim to have foreseen that he would do as well as he did.  He had an OPS of over .800 at pretty much every stop in the minors.  He showed power and drew a good number of walks.  He struck out quite a bit in Fort Myers last year, but otherwise it wasn't a big problem for him.  He probably would've been our New Britain player of the year had he not gone up to the majors.

--Since he did, we made him co-player of the year with Reynaldo Rodriguez.  Rodriguez hitting .286/.344/.510 with 21 home runs.  Unfortunately, he's twenty-eight years old, so he's only a prospect in the Chris Colabello sense.  He shouldn't be allowed to stand in anyone 's way, but he did enough to at least earn a promotion to AAA.  If he did well enough there, and if enough players got hurt, he could get a shot in the majors at some point.

--The biggest disappointment for the Rock Cats was Eddie Rosario.  He was suspended for the first fifty games of the season and never really did get anything going, hitting .237/.277/.396 in 316 at-bats.  Those numbers are substantially worse than what he hit in a half season in New Britain in 2013.  He'll turn twenty-three at the end of this month, so it's clearly far too early to give up on him.  Despite his numbers, maybe he learned some things this year that will help him in the future.  That's the hope, anyway.  We assume he'll return to New Britain for the start of 2015, but if he does well he might not stay there a long time.

--Jorge Polanco, who we saw briefly in Minnesota, was promoted to New Britain at mid-season.  He hit .281/.323/.342 in 146 at-bats.  That's a pretty empty .281 average, but at the same time, he just turned twenty-one in July.  Nobody really thought he was ready for the majors--he was promoted because the Twins needed an infielder for a week or so and they didn't want to make a move on the forty-man roster.  He has plenty of time to earn his way back.

--Nobody says much about outfielder Daniel Ortiz, but he hit .324/.340/.500 in 189 AA at-bats.  He did not do as well when promoted to Rochester, but he didn't embarrass himself, either.  He obviously doesn't walk much, which isn't a good sign, but there have been good players who didn't walk much.  He'll be twenty-five next year, and presumably will begin the season back in Rochester.  If he does well, we could see him in Minnesota eventually.

--Because of his injuries, Alex Wimmers kind of dropped off the map, but he did well enough for New Britain as a reliever.  He started the year in Fort Myers, but after his promotion he went 1-0, 3.74, 1.15 WHIP with 27 strikeouts in 21.2 innings.  The biggest thing for Wimmers was that he stayed healthy all year.  He'll turn twenty-six November 1, but he's still only thrown 161.1 minor league innings.  Let's not forget about him just yet.

--If you're wondering why we haven't discussed Jose Berrios, our plan is to do that in our Fort Myers recap.  If all goes well, we'll bring that to you tomorrow.