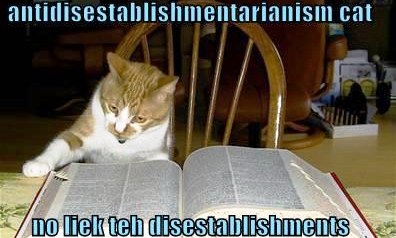 Through four innings, the Twins led 1-0 and Ricky Nolasco was pitching well.  Then, in the top of the fifth, I turned on the radio and started listening.  Instantly, the Diamondbacks went single, single, double, groundout, wild pitch, single, home run.  Before you could say antidisestablishmentarianism, Arizona had five runs.  Nolasco was gone and so was the game, the Twins cementing their fourth consecutive ninety-loss season.

The reason I didn't turn the game on until then was that I was at a high school volleyball match.  As I watched the players go through their rotations, I thought about how different baseball would be if the players had to rotate to different positions every half inning.  You couldn't use a slow-footed slugger, other than as a one-inning specialist, because you'd lose too much on defense.  If you included pitchers and catchers in the rotations you'd really change the game.  "You can throw a ninety-five mile-an-hour fastball?  Cool.  Now can you field a ground ball in the hole and throw the guy out at first?"  It'd definitely put a premium on athleticism and all-around skills.  We have absolutely zero chance of ever seeing this, but it would be interesting.

The Twins will try again tonight, with Kyle Gibson on the mound against Andrew Chafin.  The good Kyle Gibson seems to have finished the season early, as he's had only one even arguably good game in the last month.  Chafin has made only two major league starts and has pitched well, although not deeply, in both of them.  He was not good at all in AAA Reno, however, so this could easily be a small sample size fluke.  On the other hand, he pitched very well in AA, so I guess we'll see.

The Twins are six games out of next-to-last with six to play, meaning they can do no better than a tie for last place.  So, let's win all six!  We'll just have to settle for 72-90.