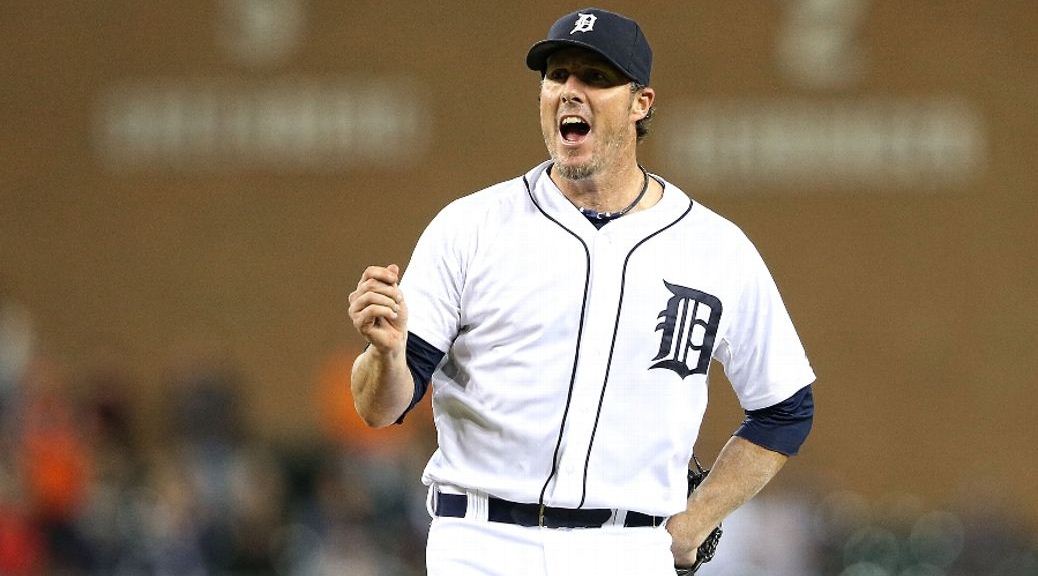 It's really about as simple as that.  The Tigers have better pitchers and they have better batters.  The team that has those things is going to win most of the time.

Trevor May pitched pretty well, really.  Six innings, three runs, five hits, one walk, seven strikeouts.  Unfortunately, two of the hits were home runs, accounting for all three of the runs.  If you take those two home runs away May had an excellent game, but the rules don't allow us to do that.  His final line in the majors for 2014 is 3-6, 7.88, 1.77 WHIP.  That sounds terrible, and frankly it is.  However, it's only ten starts, and his last five starts were clearly better than his first five--not great, but better.  If not for a poor outing against Cleveland, his last five starts wouldn't look bad at all.  He still has plenty of improving to do to be a major league pitcher, but it's also still quite reasonable to think he'll be able to do that.  He has something positive to take into the off-season, and one assumes he will be in the mix for the starting rotation in 2015.

The Twins managed only five hits off Max Scherzer while striking out nine times.  He's a good pitcher and he'll do that to you sometimes.  Two of the Twins five hits were for extra-bases, too, but they were doubles rather than home runs.  They did get his pitch count up, as he threw 116 pitches in those six innings.  The Twins were still in the game when the starting pitchers left, trailing 3-2, but Detroit got one more run while the Twins did not even get a baserunner against three Detroit relievers.  Even Joe Nathan didn't give us an obligatory baserunner.  But again, it's not that the Twins played a terrible game.  Detroit is just better.  That's the way it goes.

The fact that a team is better overall does not, of course, mean they'll win on a particular night.  The Twins hope that's the case tonight, as Detroit goes for the division clincher.  At least we can honestly say the Twins are playing meaningful games in September; it's just that they're meaningful for the other team and not ours.  Anyway, the Twins send out Anthony Swarzak against Rick Porcello, a pitching matchup that sounds about as favorable to the Twins as last night's matchup did.  On paper, the Twins have very little chance, but as Kenny Mayne used to tell us, they don't play the games on paper, they play them inside television sets.  Three games left, boys and girls.  We'll just have to settle for 71-91.