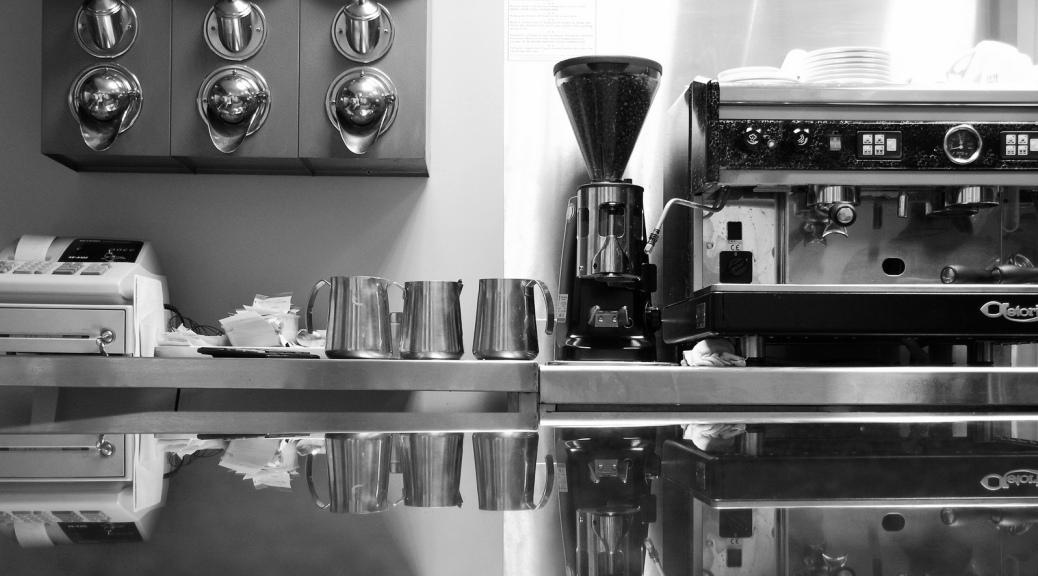 I was going to do a SpookySampler yesterday and forgot. Well, next week.