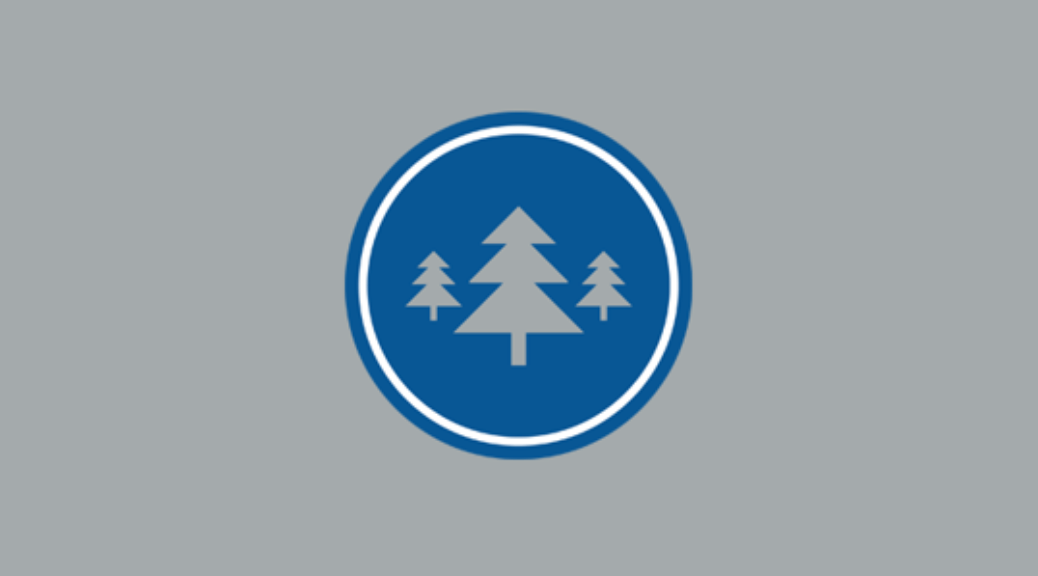 No game log last night? Come on!?! What was there something else going on that was of interest to citizens?

Anyway, I watched last night so you didn't have to. Here is a lazy run down of the roster and how I felt about their performance last night.

I hope to have someone join me tonight. Go Wolves!