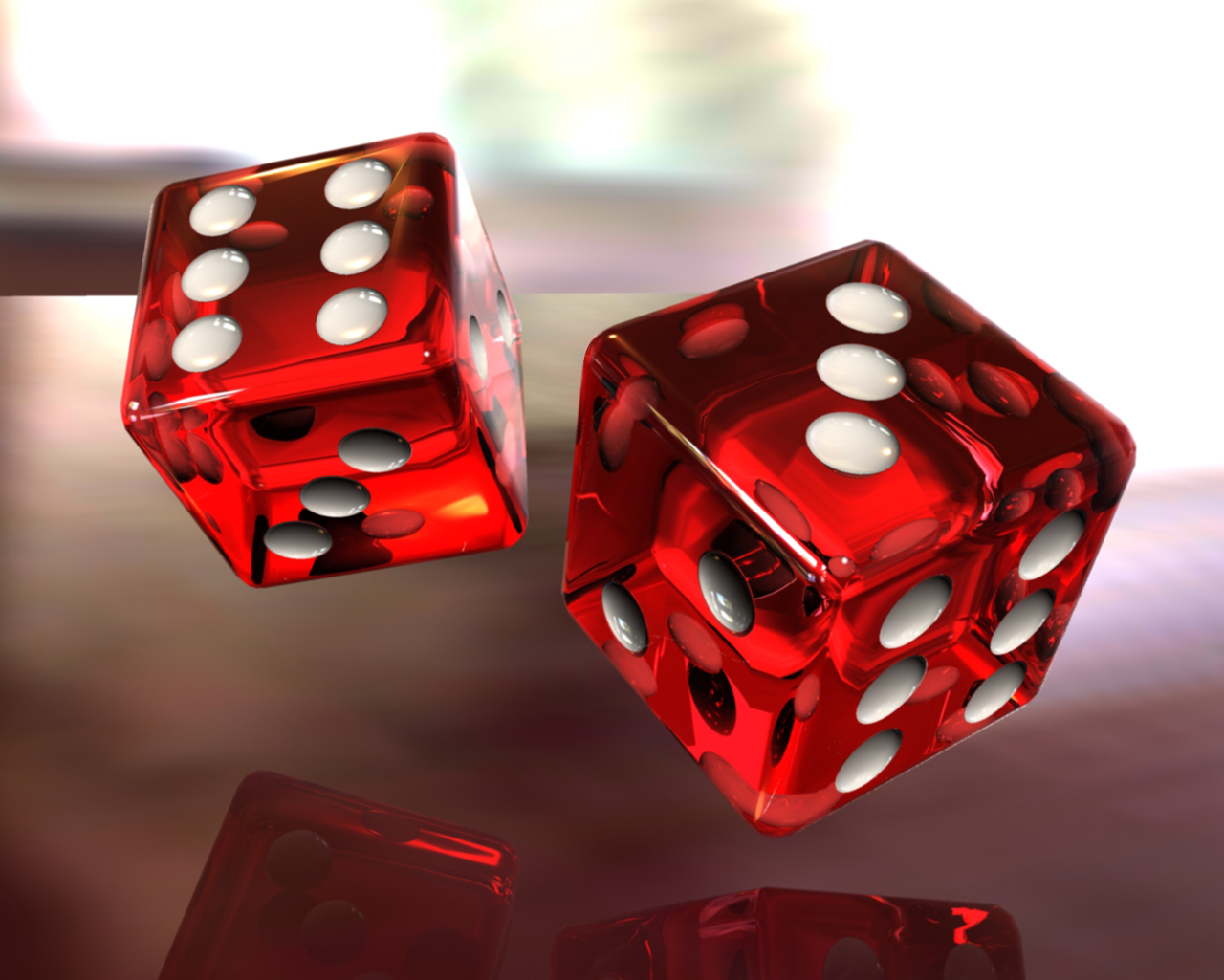 This post is taking the place of Pixel Perfect Memories.  Because I want to incorporate board games into this feature, I want to come up with a better name.  So far, "Getting Dicey" is all I got.  If anyone has a suggestion, please share.

I plan on using this feature to share about new board games I've played and heard of, and to speak about the board game hobby in general.  Video games are still welcome, though I will probably not share much in that department

There's a gaming group that gets together here in Bloomington Normal every Wednesday.  I'm lucky to get there about once a month (because I'm busy with kid's activities).  This Wednesday, kids' activities were cancelled, so I took advantage.

First game was played was Russian Railroads.  Despite the name, this is nothing like Ticket to Ride or Railways of the World or other such train type games.  It's a medium-heavy Euro worker-placement game.  You start with 5-6 workers and place them on areas of the main board in order to advance your own board, which represents your personal railways.  You have three rails you are trying to develop, along with an industry track.  Each one can produce points in different ways, and it's up to you to maximize the value among the tracks.  It's somewhat difficult to explain, and the themeing is not intuitive, but I love this game.  I've been playing this for a while online, and I really want to get the home version, but unfortunately I don't see myself getting this to the table very often.

Second game we played was Betrayal at House on the Hill.  In this game, you're a character in a B-type horror movie, checking out an old abandoned house... on a hill.  The twist is that halfway through the game, the "haunt" is revealed, and one of your characters turns into the villain.  From then on, it's the traitor vs. the rest of the players in a battle of good vs. supernatural evil.  The game has several different scenarios, which gives it great replayability.

Finally, we played Formula De which has since been redone as Formula D.  In this game, you play a race car driver, pretty simple.  It's a fairly straight forward roll-and-move game, but each turn, you have the choice to shift up or down, which changes what die you roll, and with it, how far you can go.  There are turns which you'll have to stop with one of your die rolls, or suffer consequences.  We played a much simpler rule set, and I would like to play it again with the real rules.

What have you been playing?

66 thoughts on “Getting Dicey”