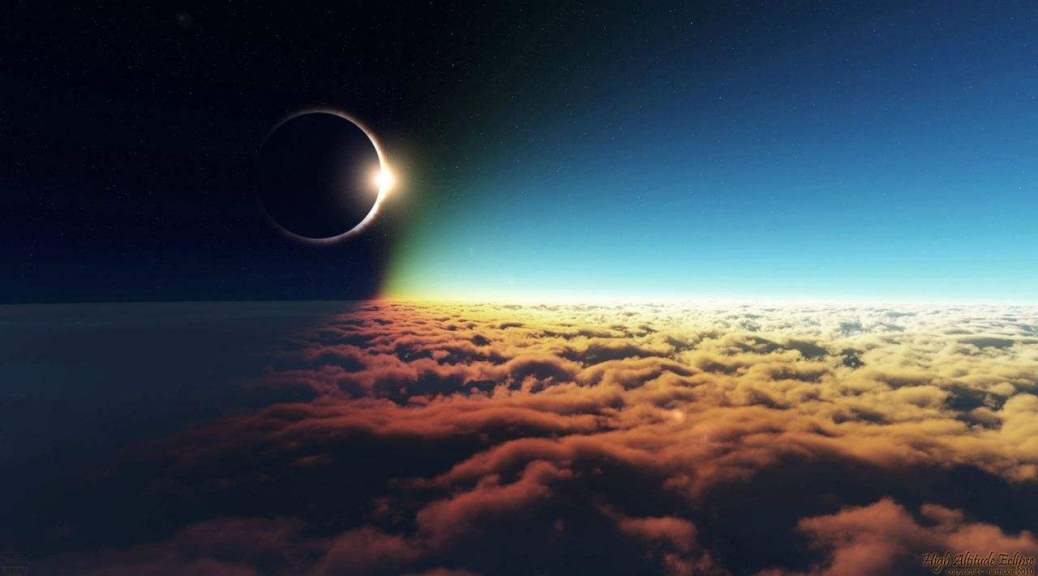 Okay, that one was obvious, but be fair.  I don't get many chances to use it.  The Twins dropped the first game of the doubleheader, but came back to win the nightcap.  The big difference was the Twins starting pitching.

In the first game, Phil Hughes had his worst game of the season.  Unfortunately, it wasn't that much worse than several other games he's had this season.  He's had a few good games, but the typical Phil Hughes game this year has been to go about five or six innings and give up four or five runs.  The only difference yesterday is that he only pitched 4.1 innings instead of five or six.  The Twins still bill him as their staff ace, but he's really been about their fourth or fifth best starter this season, and that's how we need to think about him unless and until he gets it going.

In the second game, Trevor May had his best game of the season.  It was substantially better than most of his games this season, but he's pitched decently more often than not.  He's had a few bad games, but the typical Trevor May game has been to go about five or six innings and give up two or three runs.  Yesterday he went seven and gave up nothing, allowing two hits and no walks while striking out nine.  He's still considered the fifth starter, but he's really about number three this year, and will obviously move up if he keeps pitching like that.

The Twins batters didn't do much in either game.  A Dozier home run was the only offense they had in the first game until the ninth inning, when they scored a couple of runs to make the score look better.  They only scored in one inning in the second game, but since it was one more inning than the Red Sox scored in it worked out.

So today, Tommy MIlone makes his return to the Twins after pitching incredibly well at AAA.  On the game 1 radio pregame, Molitor said he decided to use Milone today, rather than tomorrow, because he thought it would be good to use a left-hander in Fenway Park.  I always thought the conventional wisdom was that you want to avoid using left-handers in Fenway if you can, so the other team can't load up their lineup with right-handed batters who can pop fly balls over the Monster.  The Red Sox counter with Steven Right, a Wright-hander who hasn't been great but has consistenly pitched decently and kept the Bostons in the game.

The Royals won yesterday, so they move ahead of the Twins based on winning percentage, which is what they usually base the standings on.  No worries.  Last night started the Twins' season-ending one hundred eleven-game winning streak!  We're still on track for 141-21!