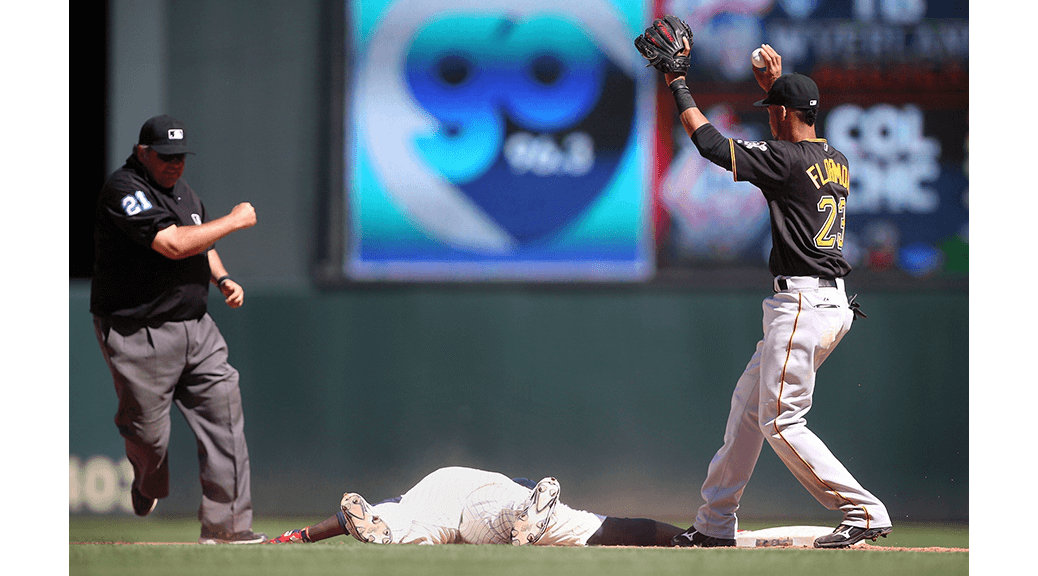 So the question is, again, whether the Twins are just going through a rough stretch, as most teams do at some point, or whether they're turning back into the team we thought they'd be when the season started.  As we like to say, time will tell, but it should be pointed out that this losing stretch has occurred against some pretty good teams.  The Angels were in first place until last night.  The Yankees remain in first place, and by quite a bit.  The Pirates are in second place, but their record would lead most divisions.

The good news is that, looking at it this way, it makes their recent losing stretch a little more palatable.  It's not like they're getting kicked around by a bunch of stumblebums.  The bad news is that, if you want to be considered a good team, you have to be able to beat good teams a fair percentage of the time, and the Twins haven't been able to do that.  This is why I've said I'm not enthusiastic about making a deadline deal--I don't see the Twins as being one player away from a championship.  I think they still need to build for the future.  Again, would I like to see them in the playoffs?  Of course.  And it's true that once you make the playoffs, anything can happen.  I just don't think it's likely that it would happen for the Twins.  I think the glory years are still to come if Twins management doesn't find a way to mess it up.

The good news is that you can't play just good teams forever.  The Twins now host Seattle, who's ten games under .500.  They then go to Toronto, who just got better by trading for Troy Tulowitzki but still has a .500 record.  They then go to Cleveland, who's in last place, then come home to host Texas, who's four games under .500, then play Cleveland again.  In other words, their next seventeen games are against teams who are at or below .500.

What that means is that, if the Twins are going to stay in contention, they've got to make some hay against these teams.  Will they do it?  Well, of course they will!  Tonight, the Twins will send staff ace Phile Hughes to the mound against J. A. "Jay" Happ (despite their record, the Mariners cannot be referred to as "hapless").  So tonight we start our season-ending sixty-two game winning streak!  We'll just have to settle for 114-48!