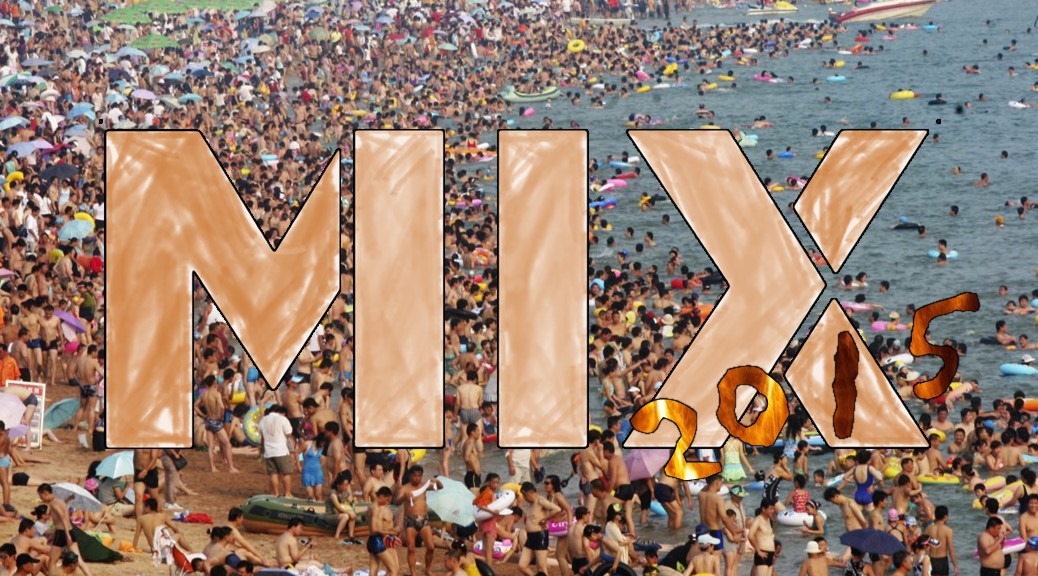 Loading...
The Rolling Stones - All Down The Line 2 LTEs