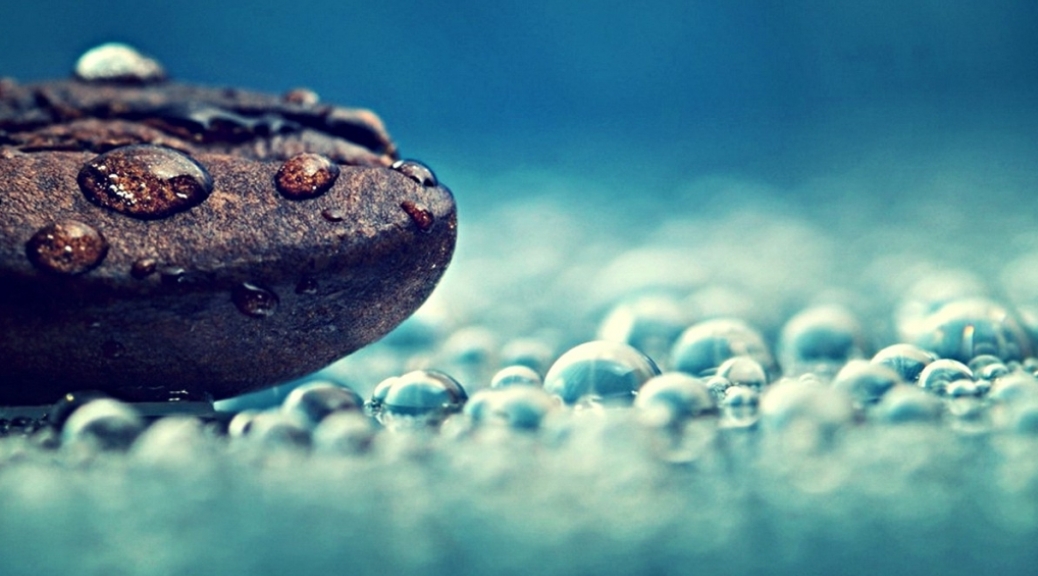 No doubt but that everyone is saddened by the elimination of the NYY in the Wild Card game. Gloomy, dark wasteland, that's what the world is.