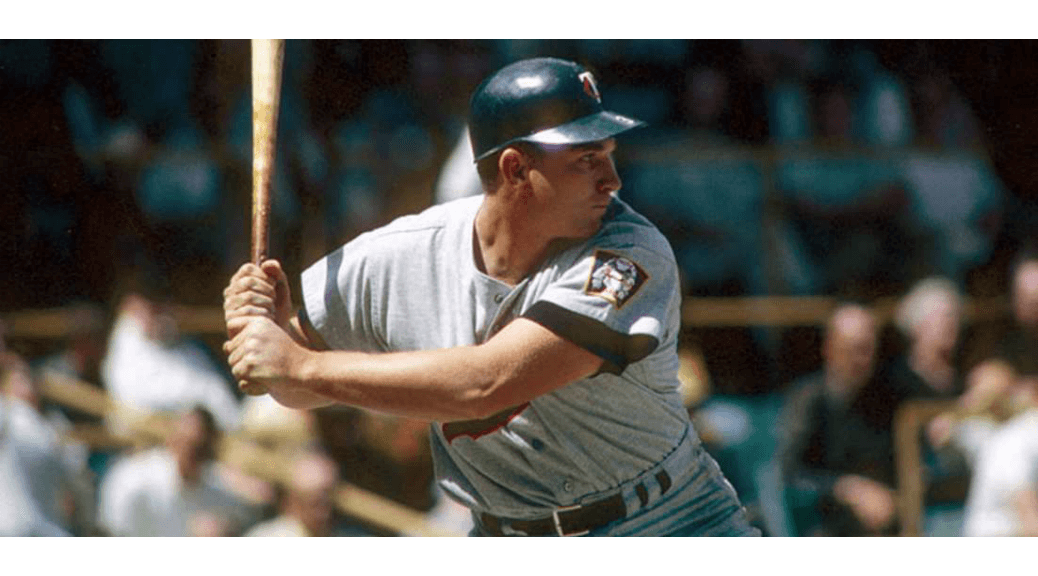 The game:  Romano homered with two out in the first inning to put the White Sox up 1-0.  Hansen homered with one out in the seventh to make it 2-0.  The Twins threatened in the first, sixth, and seventh, but did not score.  Finally, in the eighth, Killebrew hit a two-run homer to tie the score 2-2.  The White Sox put two on in the eighth and again in the ninth, but failed to score.  Zoilo Versalles led off the tenth with a single, went to second on a bunt, and scored on Killebrew's two-out double to put the Twins in front for the first time.  The White Sox got a two-out single in the bottom of the tenth, but no more.

Record:  The win made the Twins 9-4, in first place, a half game ahead of Chicago and Detroit.