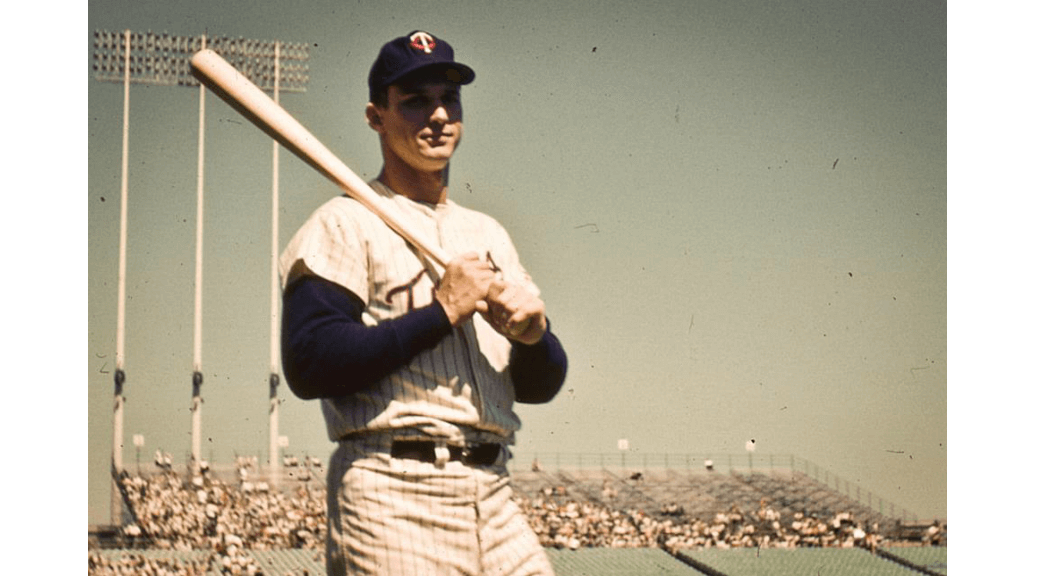 Opposition stars:  Eddie Bressoud was 2-for-4 with a home run (his fourth) and a double.  Jerry Moses hit a pinch-hit home run.  Gary Geiger, who entered the game as a defensive replacement, hit a home run in his only at-bat.

The game:  Tony Oliva singled in the first run and a second scored on a ground out, putting the Twins up 2-0 in the first inning.  In the fourth, Allison hit a two-run homer and Jerry Kindall had a solo shot in a four-run inning that made it 6-0.  The Red Sox got on the board in the bottom of the fourth, but the Twins scored five in the fifth to put the game out of reach.  Battey had a three-run homer and Versalles a two-run homer in the inning.

Record:  The win made the Twins 22-13, still in second place, but only one game behind Chicago.

Notes:  Pitchers were definitely used differently in 1965.  We've seen a lot of quick hooks, and then we see Grant pitch a complete game in a 17-5 victory.  I cannot think of a circumstance in which a pitcher would throw a 17-5 complete game now.