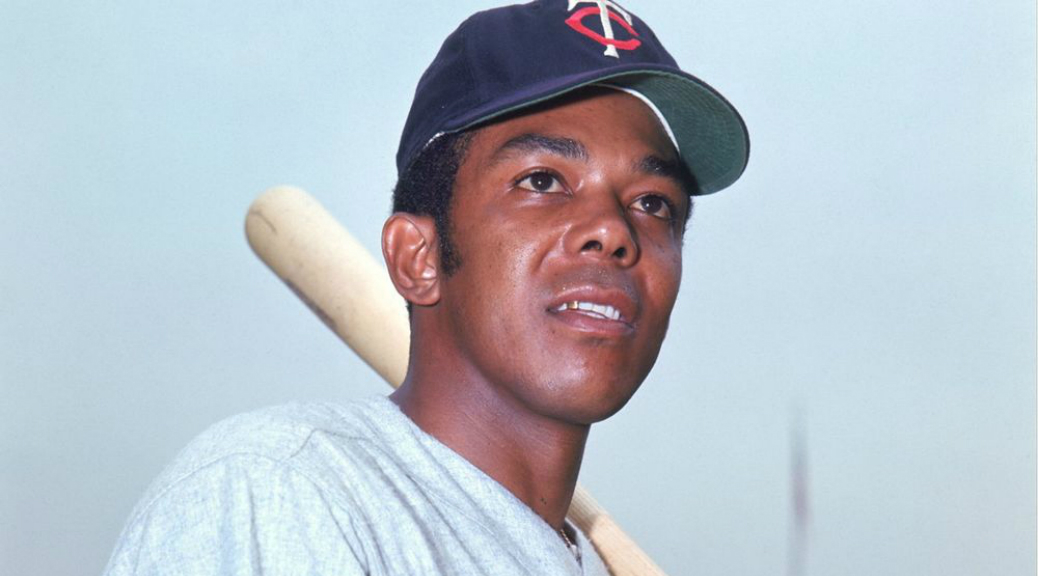 Opposition stars:  Ralph Terry pitched seven innings, allowing an unearned run on five hits and one walk with three strikeouts.  Max Alvis was 2-for-4 with a home run (his thirteenth) and two RBIs.  Dick Howser was 2-for-3 with two walks and a stolen base (his tenth), scoring once.

The game:  Alvis homered in the first and a run scored on an error later in the first to give the Indians a 2-0 lead.  The Twins did little on offense until the seventh, when Killebrew singled in Oliva with their only run.  Alvis' RBI single got the run back for the Indians in the bottom of the seventh.  The Twins loaded the bases with two out in the eighth, but Hall popped up to short to end the inning.

Record:  The loss made the Twins 39-25, still in first place, but only by a half game over Chicago and Cleveland.

Notes:  Mincher was again at first with Killebrew at third.  Bernie Allen played second.  Pascual apparently was injured--he would not pitch again until July 4, then not again until July 20.  Both were short starts, as were his two starts at the end of July.  He would miss the entire month of August before coming back in September.  Earl Battey remained out of the lineup, with Jerry Zimmerman catching.