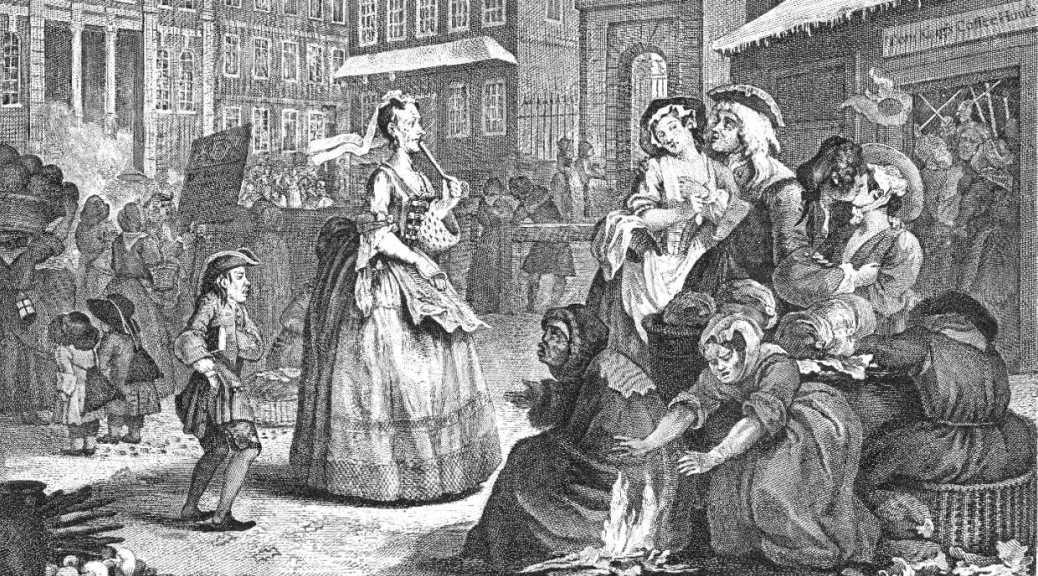 Triberious is not a word, but all the same, it IS the CoC title and maybe I'll come up with a definition later.