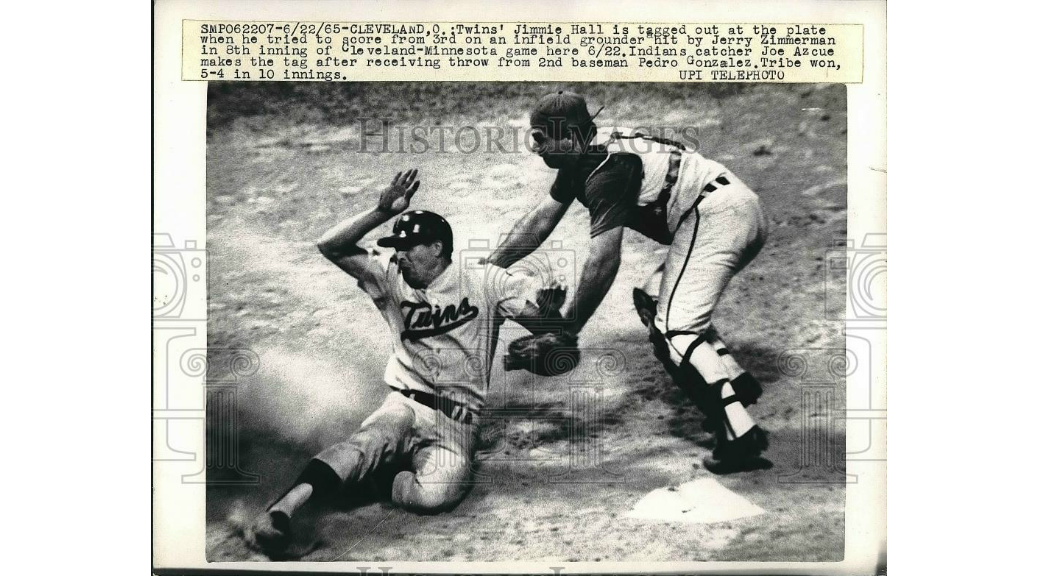 Opposition stars:  Luis Tiant pitched eight innings, allowing one run on three hits and a walk with seven strikeouts.  Leon Wagner was 1-for-3 with a two-run homer (his twenty-first) and a walk.  Vic Davalillo was 1-for-2 with two walks and a run.

The game:  With one out in the second, Hall doubled and scored on an Earl Battey single to put the Twins ahead 1-0.  That was it for the scoring until the ninth inning.  In fact, from the third through the eighth, each team managed only one hit, each a single.  In the ninth, however, Zoilo Versalles and Valdespino greeted reliever Bobby Tiefenauer with singles, and with one out Mincher delivered a two-run double.  Hall had an RBI single off Don McMahon to make it 4-0.  The Twins would need every one of those runs, because the Indians opened the ninth with a walk and a Wagner's two-run homer.  That brought in Al Worthington, who promptly gave up a double to Rocky Colavito.  He retired the next two batters, but Chuck Hinton's pinch-hit RBI single made it 4-3.  Pedro Gonzalez came up representing the winning run, but he popped up to short to end the game.

Record:  The win made the Twins 75-42 and increased their lead over Cleveland to nine games.  The Indians were now in a tie for second with Detroit, which won the first game of a doubleheader with California and was also nine games back.

Notes:  Battey raised his average to .311.  Oliva dropped to .306.  Hall pushed his average back over the .300 mark at .301...Another forgotten star from the 1960s is Leon Wagner.  He started his career with the Giants in 1958 but did not become a regular until he went to the Angels in 1961.  He was an all-star for the Angels in 1962 and 1963 and finished fourth in MVP voting in 1962, when he hit 37 home runs.  He also received MVP consideration in 1963, 1964, and 1966.  The year in-between, 1965, was arguably his best year, as he set career highs in batting average (.294) and on-base percentage (.369) and also hit 28 homers.  The Angels traded him after the 1963 season for Barry Latman and a fading Joe Adcock--either he got crosswise with management somehow or the Angels just made a really dumb trade.  He appeared in a couple of movies in the 1970s and later owned a clothing store, but eventually fell on hard times.  He was living in an abandoned electrical shed next to a dumpster in Los Angeles when he passed away in 2004. 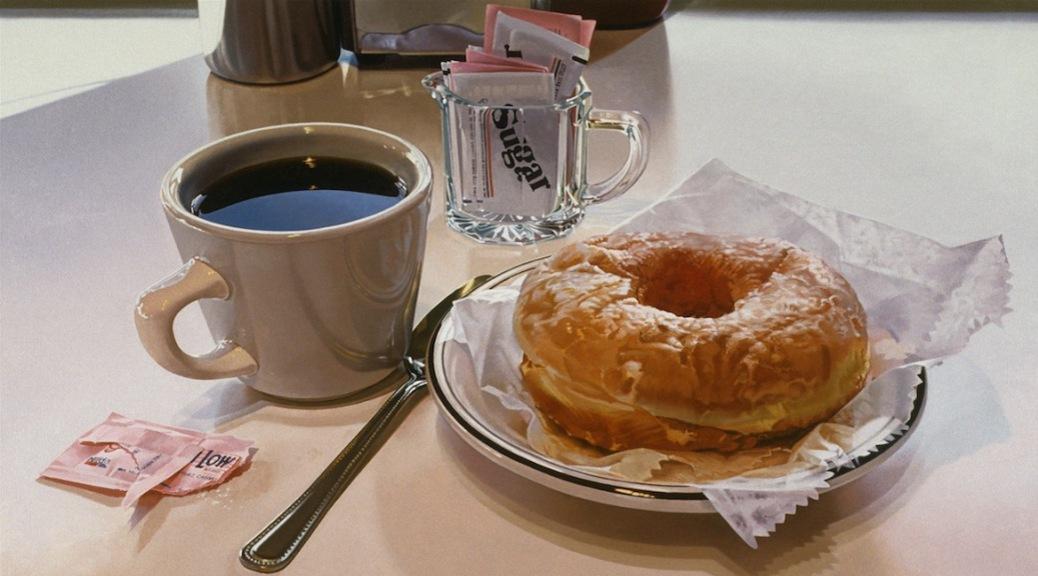 A friend of mine, when we were in college, told me that he read that the average person, over the course of his life, will have seven ideas that would make him a million dollars if he just acted on them. Despite the dubious nature of the claim (how does one quantify this?), it at least had the benefit of inspiring me to become the unrealistic person I am today.

Better known as an author of western novels, Zane Grey played outfield for two years in the low minors, batting .323 in 86 games.  He also wrote several books about baseball.

Pedro Cepeda is the father of Orlando Cepeda and is considered by some to have been a better player; he was known as the Babe Ruth of Puerto Rico.

END_OF_DOCUMENT_TOKEN_TO_BE_REPLACED

We also say goodbye to Texas bluesman Long John Hunter. It's been a rough month. 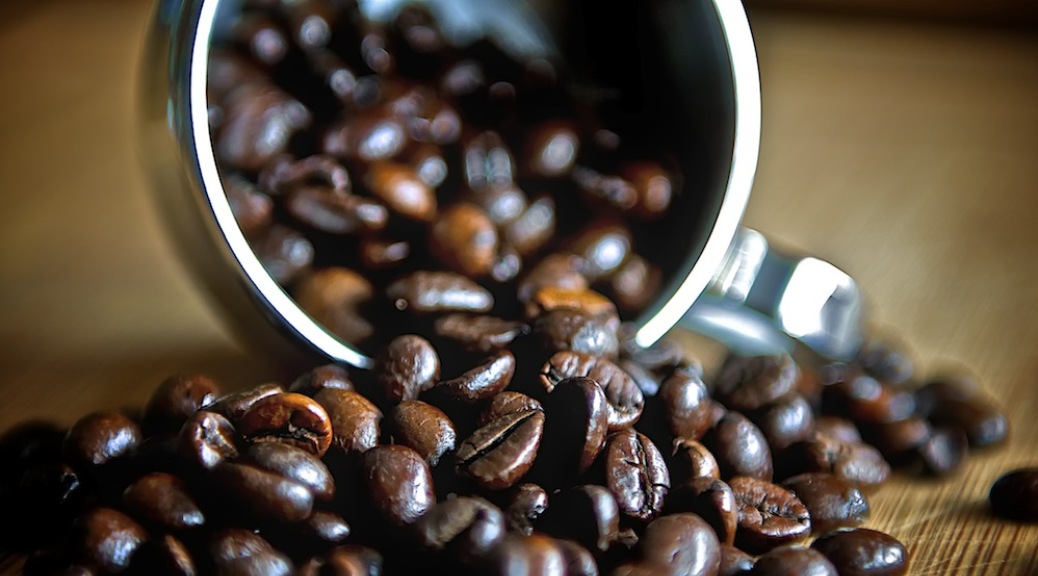 Another one bites the dust. This is getting ridiculous. Or is it? 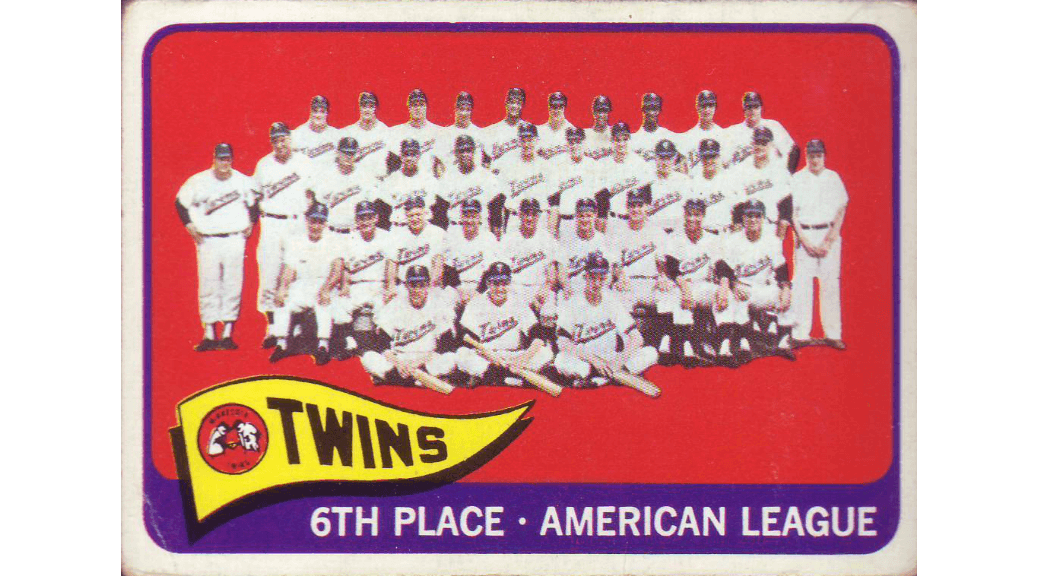 Pitching stars:  Jim Kaat pitched seven innings, giving up three runs (one earned) on five hits and one walk with five strikeouts.  Al Worthington pitched a scoreless inning, giving up one hit with one strikeout.

Opposition stars:  Sam McDowell pitched a complete game, allowing one run on three hits and two walks with eleven strikeouts.  Chuck Hinton was 2-for-4 with a home run (his fifteenth) and a double.  Larry Brown was 1-for-4 with a two-run homer, his fifth.

The game:  Kosco homered leading off the second to give the Twins a 1-0 lead.  Allison followed with a double, but was thrown out trying to stretch it to a triple.  The Twins would get only one hit the rest of the game, a two-out single by Joe Nossek in the sixth.  The lead held until the fifth, when Brown hit a two-run homer and Hinton had a solo homer later in the inning.  That was it for scoring.

Record:  The loss dropped the Twins to 74-42.  Baltimore lost to Washington 8-5 in eleven innings, so Cleveland moved into second place, eight games behind Minnesota.

Notes:  Oliva batted in the first inning, grounded out, and was immediately replaced by Nossek.  One wonders if that caused some panic among Twins fans, as the lineup was already missing Harmon Killebrew.  Oliva would be back in the lineup the next day...This was the first major league start for Kosco, who had made his major league debut the previous day.  He was immediately put in the fourth spot in the lineup and, as shown above, homered.  It was his only home run of the season in fifty-five at-bats.  He would hit seventy-three in his career, with a high of nineteen for the Dodgers in 1969...Battey had his average drop to .310.  Oliva was now at .309...Another largely forgotten player, Chuck Hinton was pretty good.  He made the all-star team in 1964 and was mentioned on a couple of MVP ballots in 1962.  Primarily an outfielder, he played from 1961-71, although his last year as a regular was 1967.  He hit .264 for his career, which for a career played mostly in the 1960s is not bad at all.  He hit 113 home runs, with a high of eighteen in 1965...For some reason, when great pitchers of the 1960s are mentioned, Sudden Sam McDowell is at best an "Oh, yeah, him, too."  The fact that he spent most of his career with Cleveland and never appeared in the post-season probably has something to do with that.  Like Bert Blyleven, he had high strikeout totals and low ERAs but not high win totals.  He won twenty games only once, in 1970.  Not coincidentally, that was the only time he received significant Cy Young consideration, although it was not his best season.  He was a six-time all-star and led the league in strikeouts six times (topping 300 twice).  He also led in ERA once (1965) and in innings once (305 in 1970).  He had an ERA under three six times, with his best coming in 1968 (1.81).  He also led the league in walks five times, leading one to believe he must have thrown a huge number of pitches.

Roger Cador was an outfielder in the Braves organization, reaching AAA.  He has been the head baseball coach at Southern University since 1984.   He was the first coach of a historically black university to win a game in the NCAA Division I baseball tournament, beating #2-ranked Cal State Fullerton 1-0 in 1987.

Dave Stegman was drafted by Minnesota in the tenth round in 1972, but did not sign.

We would like to wish a very happy birthday to Rowsdower's father and to Mrs. Nibbish.

There do not appear to be any other players with connections to the Minnesota Twins born on this day.

Lead singer Craig Strickland passed away after an accident on a hunting trip.

The Airplane at Monterey Pop 1967
httpv://www.youtube.com/watch?v=E9CVLVevm4E

Bootsy regaled us with some stories last week of cool ass shows he saw back in the day: U2 and Radiohead at First Avenue. Got me thinking are there shows you saw that were classic? Me, I saw Replacements at their 5 night 7th Street Entry gigs to promote Tim. Also the Replacements at Riot Fest was pretty special and Lydia Loveless shows April and November 2014 was pretty epic. But what other famous concerts or shows do you wish you had seen live?  I have a couple.

Beatles at the Cavern Club – Seeing one of those shows, especially right before they became huge, would have been so cool. The atmosphere, the fact that no one was doing what they were doing. Saying you saw The Beatle at the Cavern would be instant cool cred.

Alan Ginsberg reciting Howl for the first time at Six Gallery. Here’s the backstory. If I could go back in time, this is one place I would go.

Sex Pistols in Manchester – A hundred people saw them and all started bands we all know: The Clash, Joy Division, The Smiths, The Fall, Buzzcocks.

Elvis at Overland Park Memphis. Just 25 days after That's All Right Mama was recorded, this generally considered Elvis's first concert and just maybe the one place you could say Rock and Roll was born.

Dylan Goes Electric at the Newport Jazz Fest. Did people boo or not?

Guided By Voices in Dayton, Ohio early 1990s. Oh to be at one of those shows when only a few knew.

How about you?, What show/concert/performance do you wish you could say “I was there maaaaaan?”