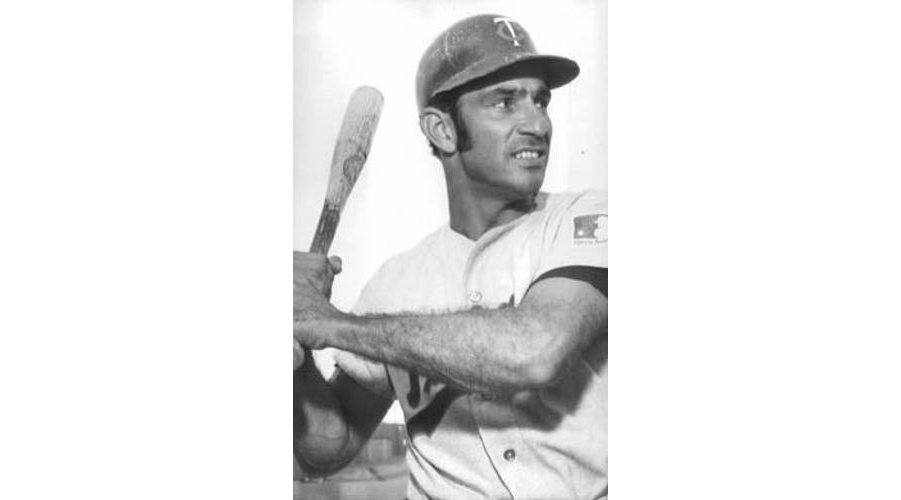 Opposition stars:  Steve Barber pitched a complete game, allowing two runs on five hits and a walk with four strikeouts.  Russ Snyder was 2-for-4.  Norm Siebern was 1-for-3 with a walk and a run.

The game:  It was scoreless until the fourth, when a single, a single-plus-error, and a wild pitch plated two Orioles runs.  It looked like the lead might hold up, as the Twins had only two hits through seven innings and had fourteen consecutive batters retired after Quilici's single leading off the third.  Things changed in the eighth, however, as Allison and Battey started the inning with back-to-back home runs to tie the score.  In the Oriole ninth, a walk and a single put men on first and third with one out.  Perry was replaced by Bill Pleis, who walked Siebern to fill the bases.  Johnny Klippstein then came in and gave up a game-winning single to Brooks Robinson for the Baltimore victory.

Record:  The loss dropped the Twins to 59-35, still in first place, but their lead over Baltimore dropped to 3.5 games.

Notes:  The Twins first three batters were 0-for-12 and their first four were 1-for-16...Hall's averaged fell to .307...Battey went up to .304...Largely forgotten now, Steve Barber was a fine pitcher for a number of years.  He made two all-star teams and twice finished in the top twenty in MVP voting.  He had a heavy workload when he was young, however, which led to arm problems and ineffectiveness.  He was a rookie in 1960, at age 21, and pitched 423 innings in his first two seasons.  He missed time in 1962, came back to pitch 258.2 innings in 1963, missed time in 1964, pitched 220.2 innings in 1965, and missed time again in 1966.  That was his last good season as a starter, but he hung around for several more years and was an effective relief pitcher for the Angels from 1972-73.  His career numbers aren't bad at all--121-106, 3.36 ERA--but one wonders what it might have been had his innings been managed more effectively.