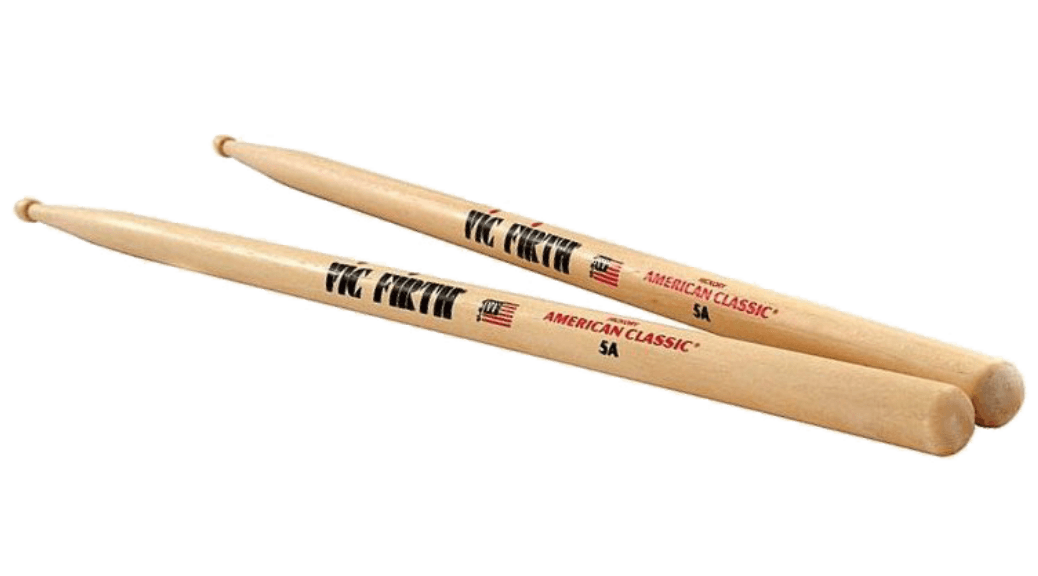 Appropriately, though, that pretty much sums up my new-in-2015 listening experiences. I just never quite got around to listening to lots of new stuff I intended to, and... that's about it.

I do love me some Nathaniel Rateliff though.

How about you all tell us your bests of, and maybe I can get caught up someday, AMR's rambling comment about how getting caught up isn't possible notwithstanding.