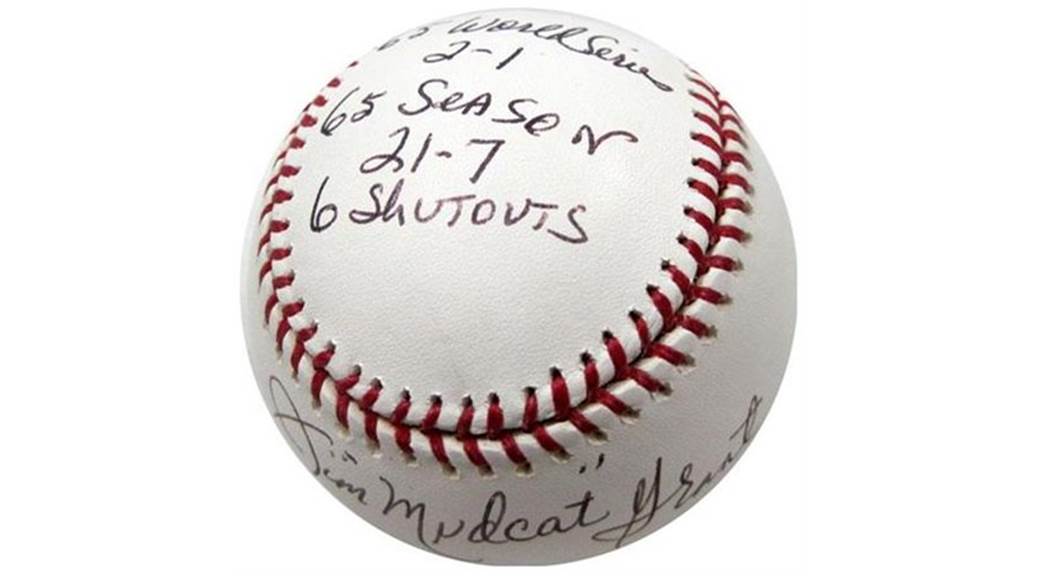 Opposition stars:  Earl Wilson pitched eight innings, allowing one run on three hits and no walks with four strikeouts.  Jim Gosger was 2-for-4.  Frank Malzone was 1-for-4 with a double.

The game:  The Twins took a 1-0 lead in the first when Oliva hit a two-out triple and scored on Allison's single.  The score stayed 1-0 through eight innings.  Neither team even mounted much of a threat--the only player for either team to reach second base in that time was Malzone, who hit a two-out double in the sixth.  In the ninth, Versalles singled, stole second and third, and scored on a Don Mincher sacrifice fly.  The Red Sox did not get a man past first base in the ninth.

Record:  The win was the Twins' fifth straight and made them 92-54.  Chicago won and Baltimore did not play, so the White Sox resumed sole possession of second place, nine games behind.