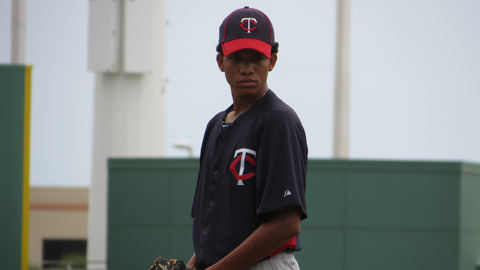 An eighth-inning rally carries the Lookouts.  A big day for Felix Jorge.  Not much offense for Rochester or Cedar Rapids.

The Red Wings managed only two hits, both singles, in losing to the IronPigs.  Zach Elfin threw eight shutout innings for Lehigh Valley.  Logan Darnell matched him zero for zero through six, giving up just four hits, but in the seventh Cam Perkins hit a two-run homer that was the difference in the game.  The IronPigs added another run on a wild pitch in the eighth.

The Lookouts scored two in the eighth on an RBI double by Leonardo Reginatto and a run-scoring single by Levi Michael to go up 4-2.  The Braves got one back in the bottom of the eighth but never got the tying run past first base.  Jason Wheeler pitched six innings, giving up two runs on four hits and a walk with five strikeouts.  Reginatto was 2-for-3 with a double and Zach Granite was 2-for-5.

Logan Wade had a two-run single to cap a five-run third as the Miracle cruised to an easy win.  Felix Jorge struck out eight in 6.2 innings, allowing just three hits and one walk.  Edgar Corcino was 2-for-3 with two triples and a walk.  Nick Gordon was 2-for-5 to raise his average to .386.

The LumberKings got three seventh-inning runs on only two hits, aided by a walk, an error, and a wild pitch, to break a 1-1 tie.  Dereck Rodriguez again had a good game going and lost it quickly.  After allowing a first-inning homer he had allowed just four more hits and had retired twelve in a row before allowing a walk and two singles with one out in the seventh.  The Kernels had only four hits in the game, all singles.