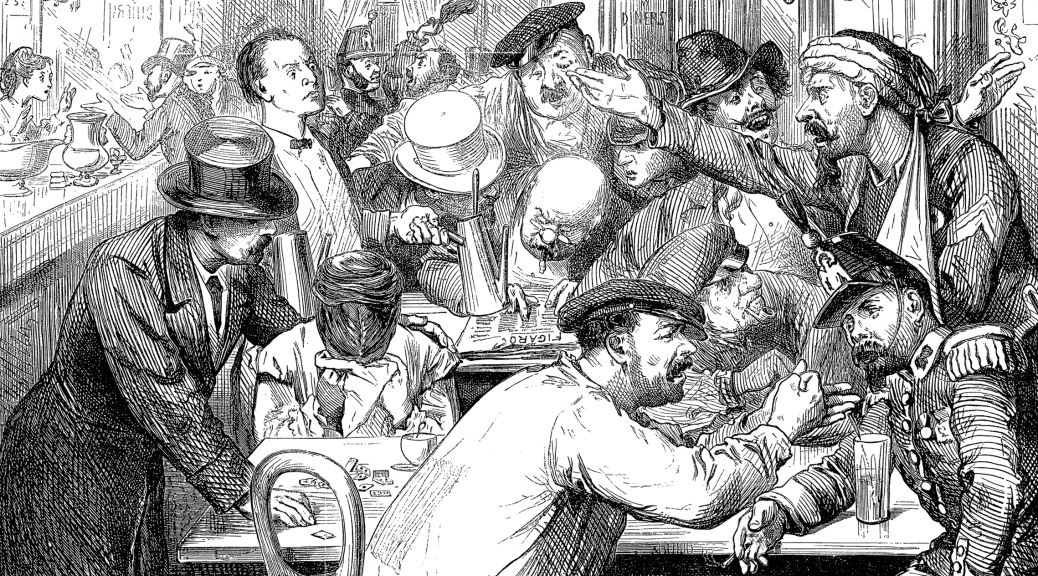 Three days of stupidly hot and humid weather and its not officially summer. But I'm done with it. Bring back the 70 degree temps!