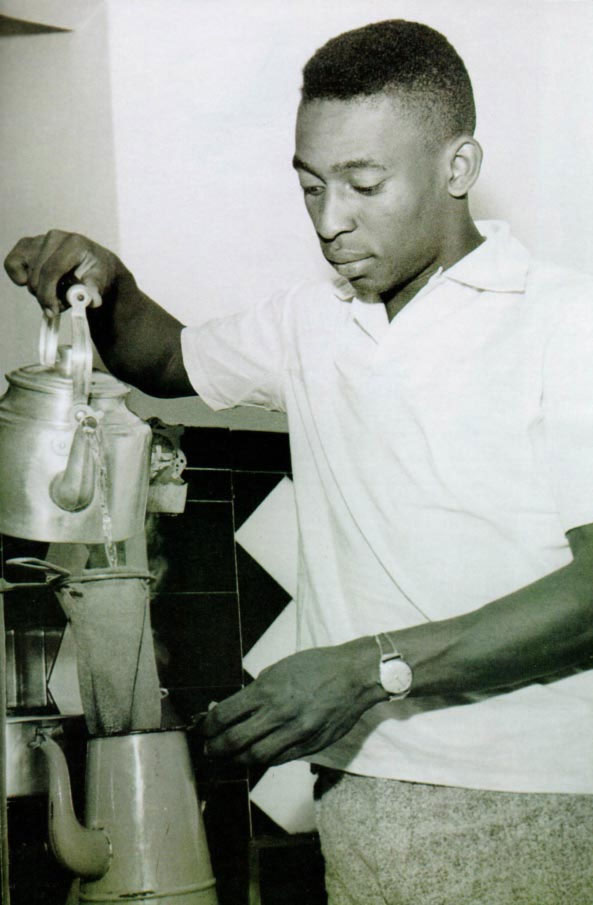 The 2016-17 EPL Prediction Contest sheet is finalized here. The standings as of this morning: