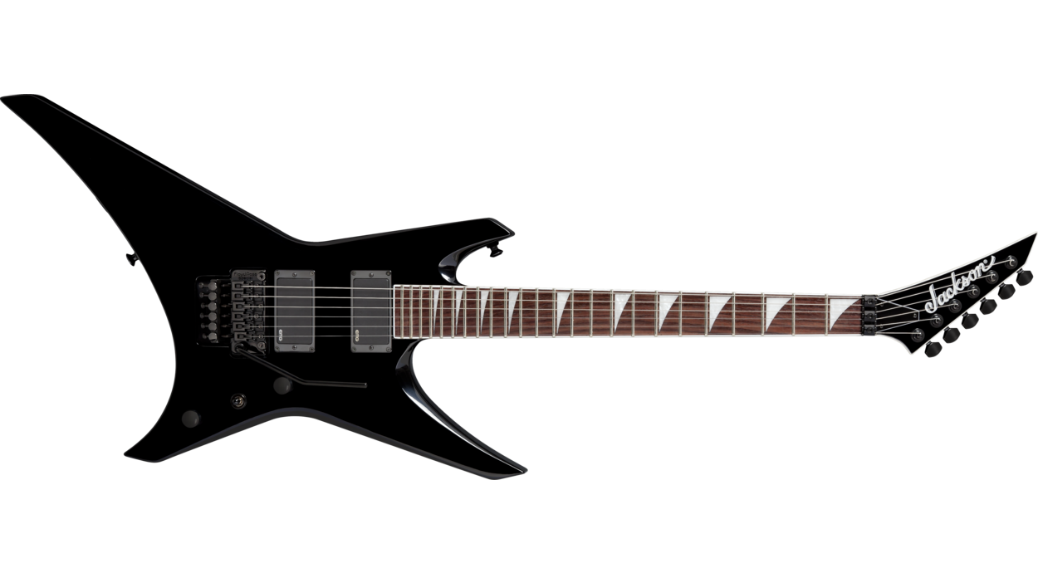 11 thoughts on “FMD: A Morning Show “bit” that I actually enjoyed”