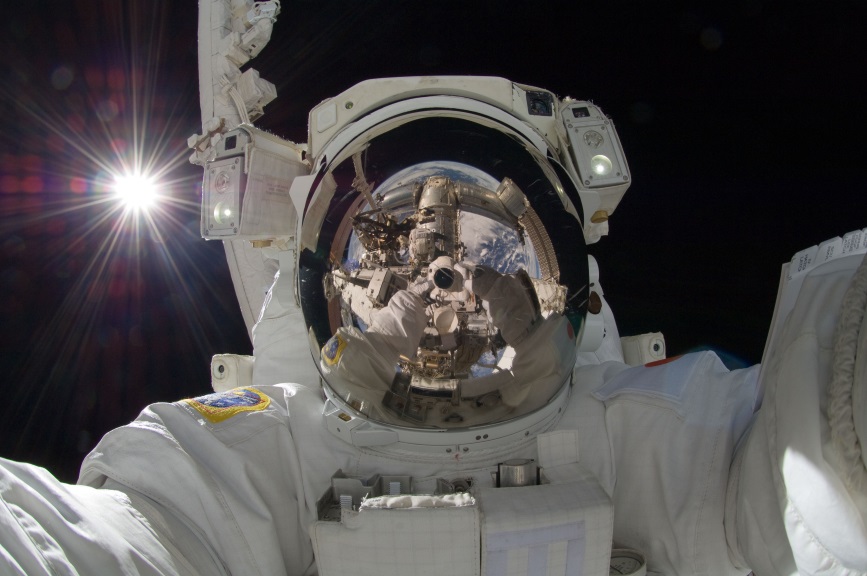 Did anyone here used to want to be an astronaut when they grew up?  I don’t remember ever wanting to be an astronaut as a kid.  I think it seemed like a job that regular people don’t ever have, so I’m not sure I ever even thought of it as a real possibility.

NASA announced a new call for astronaut applicants at the end of 2015, and I didn’t seriously consider applying.  I have the degrees and work experience that I would certainly meet the minimum qualifications.  Not saying I would be highly ranked among those who have the required background, and I don’t hold any illusions that I would have been one of the few selected, but I don’t think I’d be the first one removed from the list, either.  Since I teach astronomy, my students often ask me if I would ever try to become an astronaut.  If I had to option to go to space tomorrow, I would sign up immediately.  But, the actual day-to-day work of an astronaut, the years of training, that is not a job I actually want to do.  I love teaching, and don’t really want to become an engineer.

My outlook on the possibility of being an astronaut has changed a great deal since I was a kid.  It is of course still a difficult job to get, but it’s now so much more attainable to me than it seemed as a kid.  I know a few people who have applied in previous years and who also applied this time, some from the civilian side and some as active duty military.  My wife considered applying to this most recent call for applications, and even started working on it, but never actually submitted it.  (Turns out it probably wouldn’t have mattered either way; 18,300 people applied for 14 or fewer positions, so being selected is certainly a long shot.)

I hope that big, long-shot jobs like becoming an astronaut remain a possibility in their minds.  I’m of course not the first parent to hope their kids will see the whole world as a possibility, I just hope I can help them keep feeling like they can do anything.

32 thoughts on “Who Wants To Be An Astronaut?”