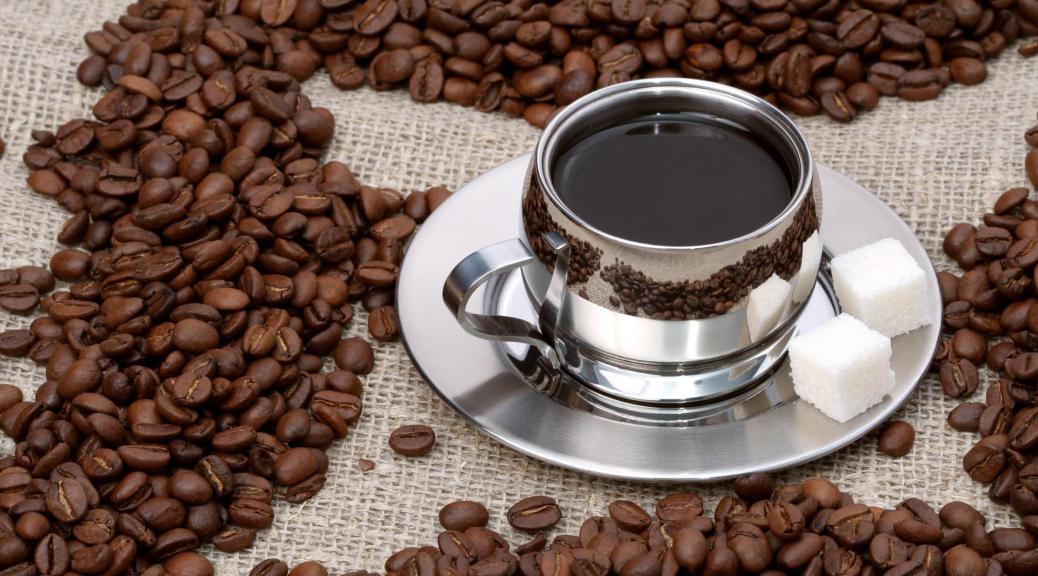 I don't miss the part of owning a truck where everyone called for help, but I miss the part where I could move my own things easily.