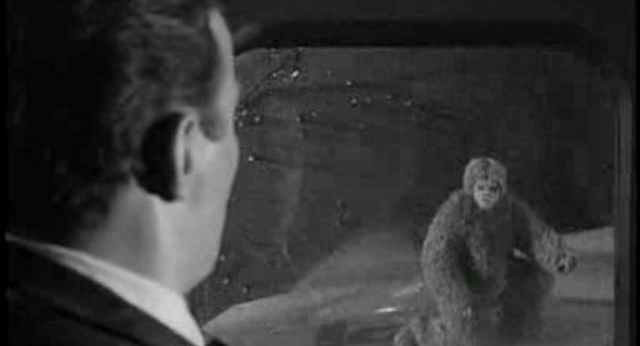 The terrible twos have come a few months early!

Now, normally, this is actually not that bad a thing. As long as he's happy and content, watching him run around like a hellion and play toys and body slam his giant plush BB-8 is actually a joy to behold.

I'm just wondering how well that energy is going to work when we have to contain it for three hours on a plane.

You see, three years ago, my in-laws gifted all of their kids (Linds and her two brothers and their families) with a Disney trip. After hemming and hawing (and theoretically, saving) for a few years, this is the year. We've known for a while that Caleb was going to be too young to really enjoy the trip, so we were going to arrange for someone to take him for a week. Unfortunately, due to a perfect storm of other people's vacations and unplanned illnesses (as opposed to the meticulously planned illnesses that are so much more convenient), we are left with no alternative.

Now, Caleb has many fine attributes. He's smart, he's devilishly handsome, he's outspoken and well read. He is not, however, a patient person. If the car stops at the stop light for ten seconds, he voices his disapproval in the most uncertain terms. The idea of trying to confine him to one seat for three (plus?) hours is legitimately terrifying at the moment.

We've got his tablet (that's right, HIS tablet. He somehow owns more tablets than I do), a numbers of books and quiet toys and games. We've begun constructing a book that it full of pictures of his favorite things (said book consists of pictures of Blaze the Monster Truck, Macaroni and Cheese, Grandpa and kitties), so.... what are we missing? I really don't want to end up on the nightly news.

My Mission:
Complete the flight with minimal disruption to the nice people who will be trapped in a flying metal tube with us for three hours.