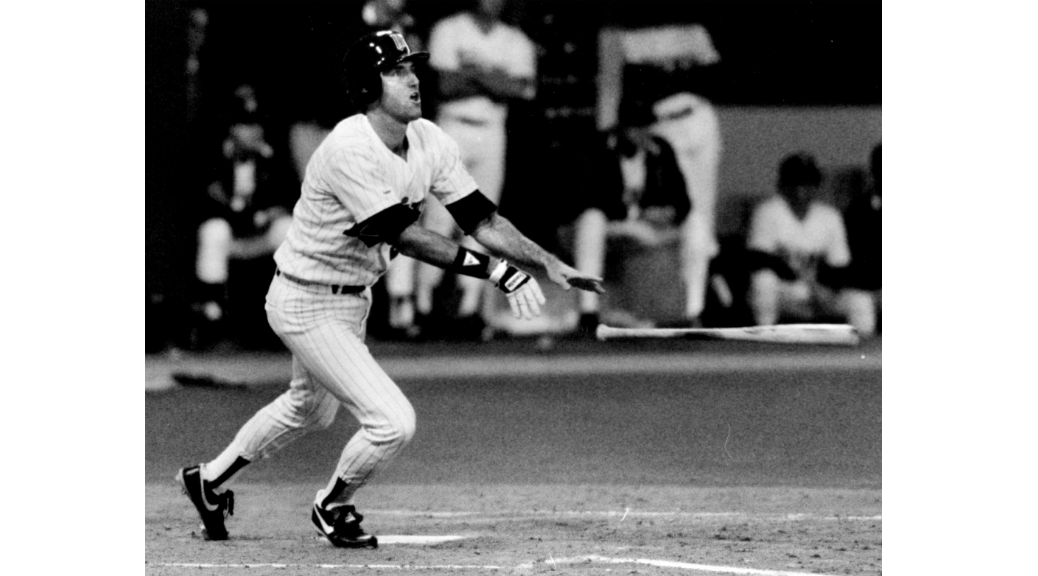 The game:  Blyleven left a pitch up to Snyder in the third and he put the Indians up 1-0.  The solo homer didn't hurt the Twins, though, as they bounced back with two in the bottom of the third and took control with a four-run fourth.  Puckett homered in the third and Brunansky and Bush homered in the fourth, with Bush hitting a two-run shot.  Bush hit a two-run single in the sixth to make it 8-1.  Cleveland scored two in the seventh and one in the eighth but never really got back into the game.

Of note:  Bush was again at first base and batting third, with Kent Hrbek remaining out of the lineup...Puckett batted fourth and raised his average to .327...Cleveland's starter was Darrel Akerfelds.  He lasted four innings, allowing six runs (three earned) on six hits and three walks with one strikeout.

END_OF_DOCUMENT_TOKEN_TO_BE_REPLACED 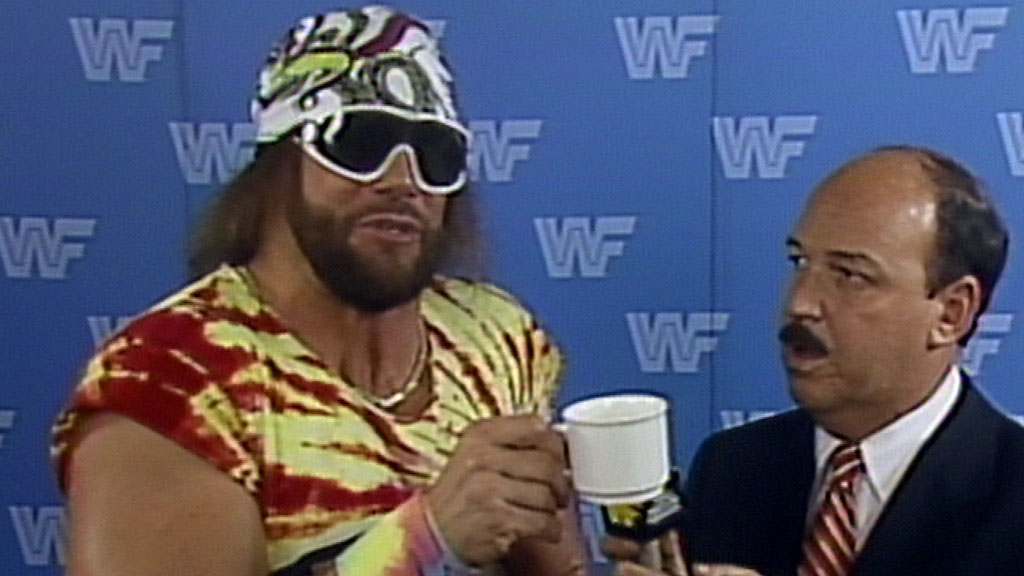 Heading out to a wrestling show tonight. Not sure how this one will be, but it's a good holdover until baseball.

Here's somebody who was in not one, but two Oscar-nominated flicks, including the real actual Best Picture winner. Look at me being all super-timely. 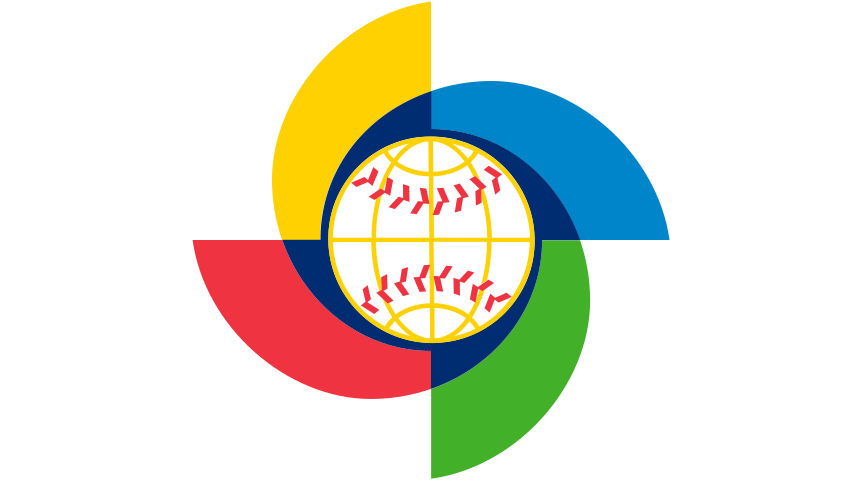 No doubt inspired by the upcoming World Baseball Classic and his new MLB.com gig, JoePos threw down a couple pretty interesting challenges for his readers the other day:

Bonus point: Add a closer from a different country.

Come up with a 25-man roster that beats mine where all 25 players are born in different countries. This one you don’t have to just use active players, you can go back as far back in history as you like.

Bonus point: Get a manager who is from a different country.

JoePos hasn't posted his lineup or roster yet, nor has he detailed his criteria for "best." He did add a few provisos: Only a player's MLB time counts, and a player "must be viable at the position you put him at, including the specific three outfield spots." As I put my submission together I realized how tricky it was to get all the right pieces for a 25-man roster. It certainly forces some hard choices, which I think say a lot about your philosophy & approach to building a roster.

I'll spoiler my roster and observations below, but feel free to post your own active lineup or full roster. This seemed like a fun way to limber up for some quadrennial international baseball. 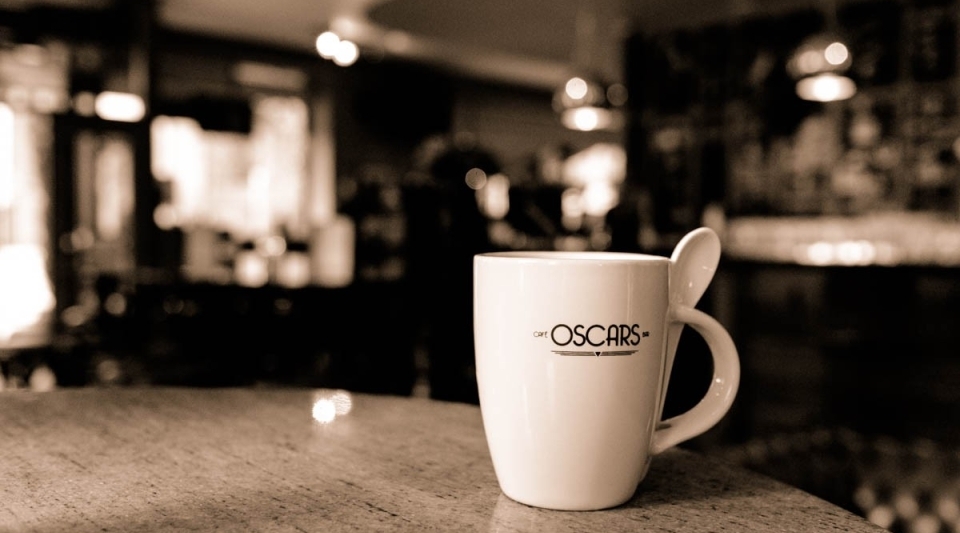 Sure sucks in a way. Pretty much everyone loses a little bit in this one. Like life! ᕕ( ᐛ )ᕗ 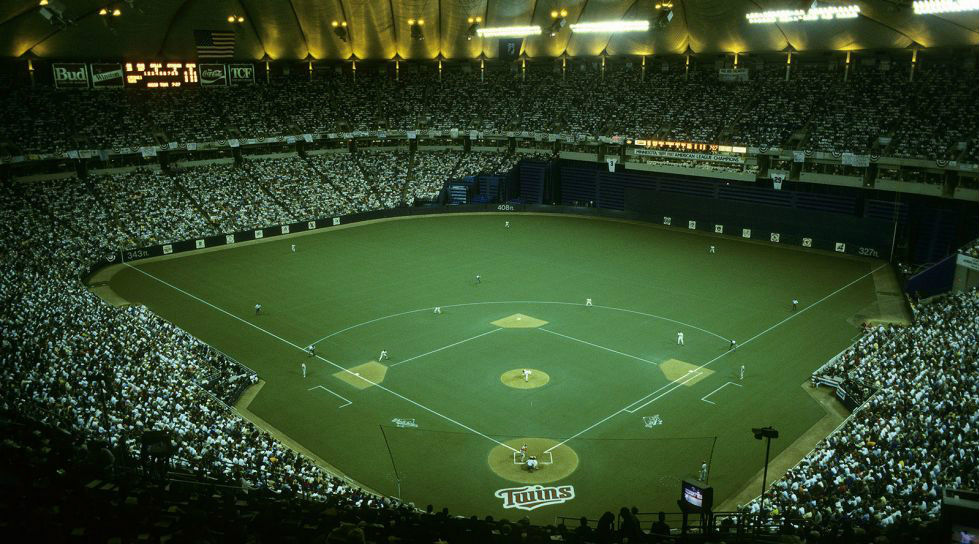 The game:  Gladden led off the game with a home run to put the Twins up 1-0.  The White Sox got the run back in the second, but the Twins got single runs in the third and fifth to lead 3-1.  That's when it went bad.  Chicago got three doubles in a five-run fifth to go ahead 6-3 and scored seven times in the sixth, getting a two-run homer from Baines and a solo shot from Walker, to take a 13-3 lead.  To the Twins' credit, they came back and made a game of it.  Gagne homered and Don Baylor doubled in a three-run seventh that made it 13-6.  Gary Gaetti hit a two-run double in a three-run eighth that made it 13-9.  They scored once more in the ninth to cut it to 13-10, but could not get the tying run up to bat before the game ended.

Of note:  Gladden was not only back in the lineup, he was in center field, with Kirby Puckett given the day off.  Puckett was used as a pinch-hitter in the ninth and popped up, making his average .326...Randy Bush batted third and played first base, with Kent Hrbek out of the lineup...Billy Beane was in right field, with Tom Brunansky again shifting to left...Pittaro was at second base, with Steve Lombardozzi out of the lineup...Mike Smithson started for the Twins but pitched only 4.2 innings, allowing six runs on six hits and two walks with two strikeouts...Jose DeLeon was the Chicago starter.  He went 6.2 innings, allowing six runs (four earned) on seven hits and four walks with six strikeouts...This was one of two times the Twins used Carlton in relief.  Cleveland had pitched him in relief nine times.  Before the 1987 season, the last time he had been used in relief was 1971.

Record:  The Twins were 77-70, in first place by 3.5 games over both Kansas City and Oakland.  The Royals lost to California 6-4 and the Athletics fell to Texas 4-1.

Walter Briggs was involved in the ownership of the Detroit Tigers from 1920-1952, becoming sole owner in 1935.

Hilton Smith was a star pitcher in the Negro Leagues from 1931-1950.  Some observers considered him the equal of, if not better than, Satchel Paige.

Bill Capps was a third baseman who played in the minors for twenty years, fifteen of them at Class A or below.

Buck Elliott was an outfielder who played in the minors for fourteen years, all but one of them at Class A or below.

END_OF_DOCUMENT_TOKEN_TO_BE_REPLACED 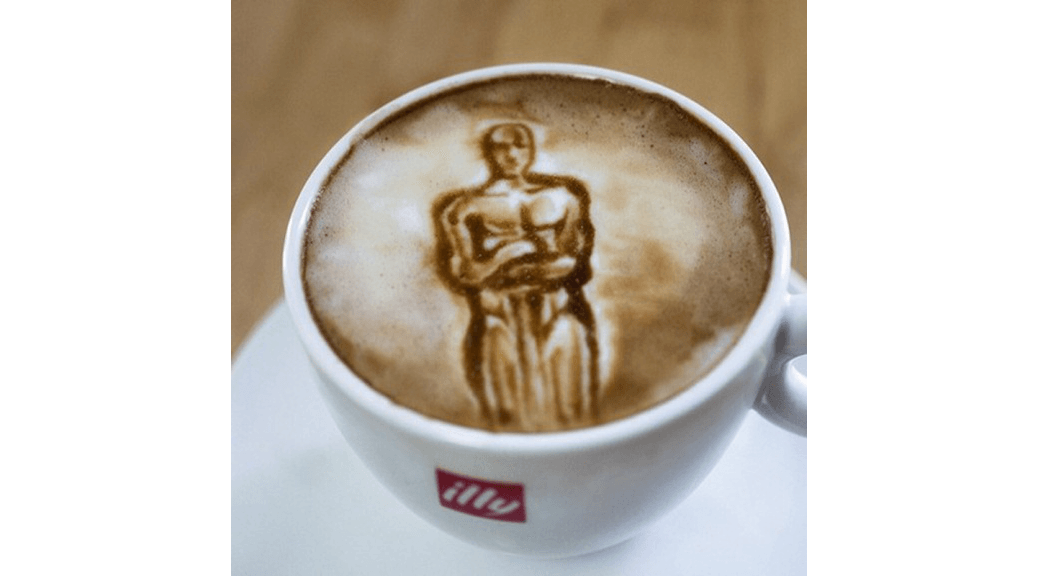