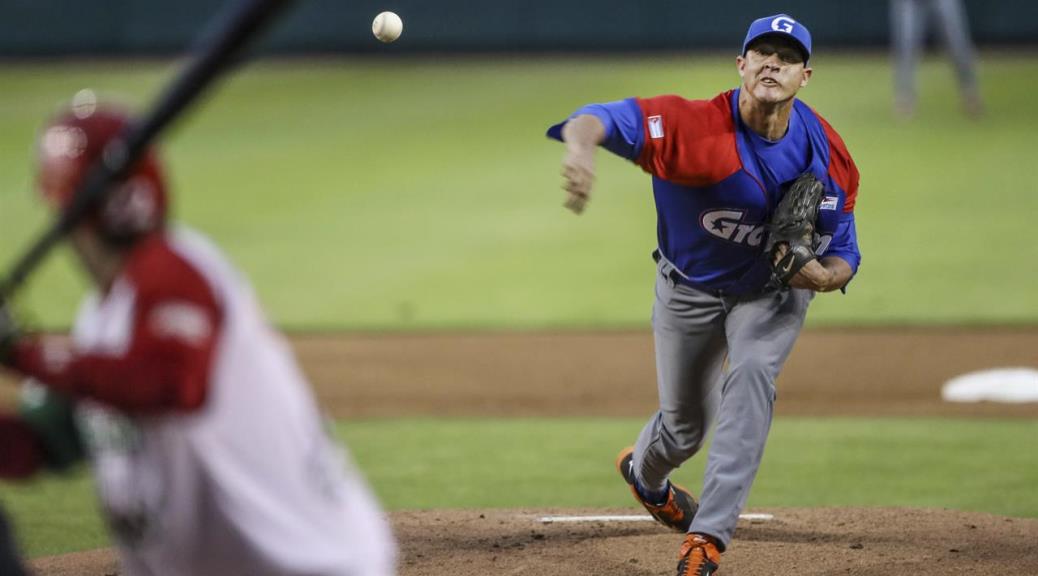 The game's lone run scored in the fifth, when Agustin Murillo singled home Ronnier Mustelier.  Cuba had only two hits in the game and also only drew two walks, giving them only four baserunners for the game, and one of them was picked off.  Miguel Pena pitched five shutout innings for Mexico, giving up two hits and a walk with four strikeouts.  Daniel Rodriguez did even better for Mexico, pitching three perfect innings with five strikeouts.

Tonight will be the championship game of the Caribbean Series between Puerto Rico and Mexico.