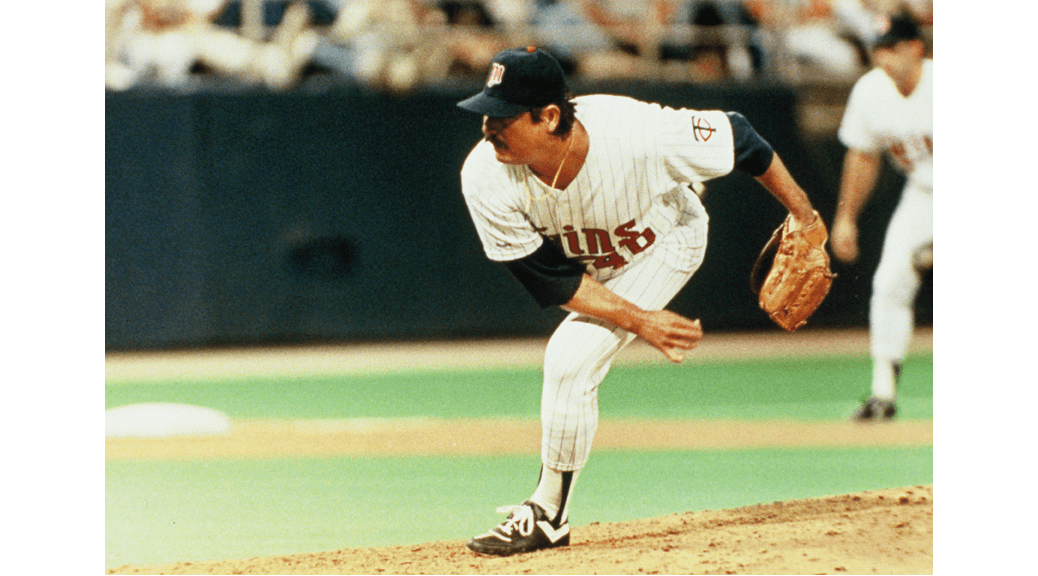 Opposition stars:  Harold Baines was 2-for-3 with a home run (his eighteenth) and a walk.  Ray Searage pitched a perfect inning with one strikeout.

The game:  In the first inning, Kirby Puckett hit a ground ball back to White Sox starter Dave LaPoint.  LaPoint was apparently injured on the play, coming out of the game after facing only three batters.  His replacement, Scott Nielsen, gave up an RBI single to Gaetti to put the Twins up 1-0.  RBI singles by Gaetti and Don Baylor made it 3-0 in the third and a two-run homer by Brunansky made it 5-0 after five.  Baines homered with one out in the sixth, but the Twins scored three runs in the eighth to put the game out of reach.

Of note:  Gladden remained out of the lineup.  Greg Gagne replaced him in the leadoff spot and Mark Davidson, batting second, replaced him in left field...Puckett was 0-for-4 with a walk, dropping his average to .328...This was the Twins debut for Jeff Bittiger.  He had appeared in three games in 1986 for Philadelphia, signed as a free agent with the Twins for 1987, and was in AAA Portland all year, where he went 12-10, 3.40, 1.27 WHIP.  Given how weak the back end of the Twins' rotation was, it seems odd that we didn't see Bittiger other than as a September call-up.  It seems even odder, given how well he did, that this was his only start for the Twins.  He appeared in only two more games, both in relief, and pitched only 1.1 more innings.  That was his entire Twins' career:  he was released after the season, spending parts of the next two seasons for the White Sox.  He was twenty-five years old in 1987.  I'm not suggesting Bittiger would've been a candidate for the Cy Young Award or even Rookie of the Year.  He might not have been any good at all.  I am suggesting, though, that given the list below, it might have behooved the Twins to give him a chance.  It's hard to see how he'd have done much worse.

Record:  The Twins were 74-65, in first place by three games over Oakland, who defeated Texas 2-1.