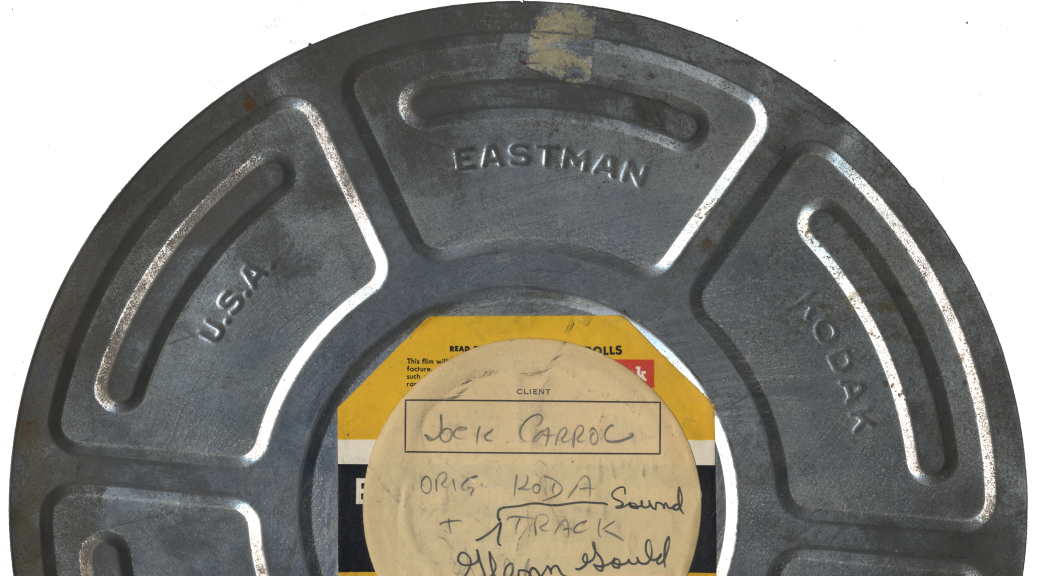 Thought of this on and off for the past two weeks, and when the day came, I missed it. So, here we go. 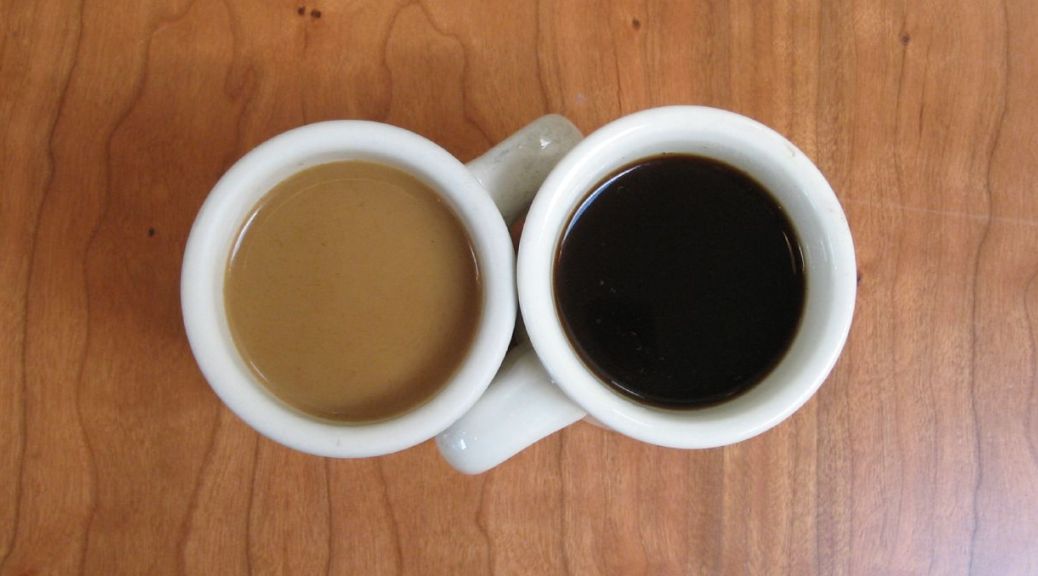 I think I'm antsier than in years past for this season to start. I assume it's got something to do with a season starting while I'm actually in Minnesota for the first time in years, but whatever the reason, I'm ready for this to get underway. 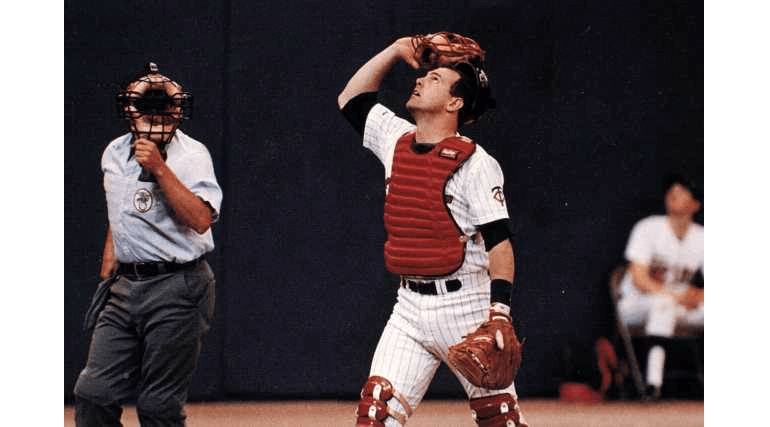 Pitching star:  Frank Viola pitched a complete game, striking out nine while giving up one run on six hits and two walks.

Opposition stars:  Gary Redus was 1-for-4 with a home run, his eleventh.  Ivan Calderon was 2-for-4 with a double.  Dave LaPoint pitched five innings of relief, giving up one run on one hit and one walk with two strikeouts.

The game:  Redus led off the game with a home run to put the White Sox ahead 1-0.  That was it for the White Sox offense, although they did get a man to third base in the third and sixth.  White Sox starter Richard Dotson apparently was injured, as he pitched only one inning.  The second Twins batter, Randy Bush, hit into a 1-6-3 double play, which may have been the play on which Dotson was injured.  At any rate, the Twins did not get a hit until the fourth, when Puckett hit a two-out homer to tie the game.  Gene Larkin drew a two-out walk in the fifth, but the Twins did not get another baserunner until the ninth, when Laudner hit a leadoff walkoff home run.

Of note:  Chris Pittaro, a September call-up, made his first start of the season, leading off and playing second base in place of Steve Lombardozzi...Randy Bush batted second and played right field, with Tom Brunansky in left.  In the fourth inning, however, Dan Gladden replaced Bush and played left, with Brunansky moving to right...Puckett kept his average at .325...The Twins had only two hits, both solo home runs, and won the game, so I guess solo home runs can hurt you.  I wonder what the highest number of hits (and runs) is in a game where all of your hits were solo home runs.  Or, for that matter, just where all your hits were home runs.

Record:  The Twins were 75-66, in first place by three games over Oakland, which defeated Texas 11-7.

Tift has been around for 15 years now and this is her first single. She's never been popular; her debut album barely made the country charts. But she makes a pretty good living. She comes to Minneapolis every other year or so. If I went to concerts ever, I'd go see her for sure. Friends have and have said great things. Some have compared her music stylings to Emmylou Harris, whom I've gathered is pretty popular round these parts.

Mark Scott was the host of “Home Run Derby”.

I've been doing this for eight years now.  How time flies.

END_OF_DOCUMENT_TOKEN_TO_BE_REPLACED

So apparently I'm the first one to lay down a Barenaked Ladies song. Some find them gimmicky--and they are at times--but I find overall they're brilliant  writers and musicians. One problem is they're famous for some of their weaker songs, including the tiresome "If I Had $1,000,000" and the nonsensical and overplayed "One Week."

My favorite songs are "Brian Wilson," "The Old Apartment," and "Life, In A Nutshell." Though today you get my fourth favorite, "Some Fantastic," because they decided to sing that one in their bathroom. 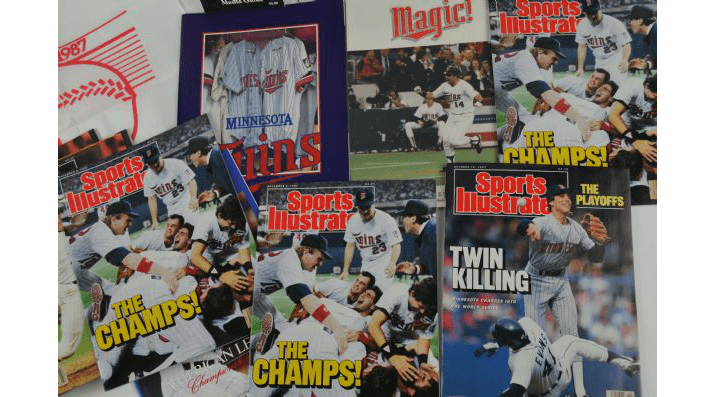 Batting stars:  Gary Gaetti was 2-for-4 with a home run (his twenty-ninth) and a double, scoring twice.  Don Baylor was 3-for-4 with a double and an RBI.

Opposition stars:  Gary Redus was 3-for-4 with a two-run homer (his tenth) a double, and a stolen base (his forty-seventh), scoring twice.  Floyd Bannister pitched seven innings, giving up three runs on seven hits and one walk with five strikeouts.  Ivan Calderon was 2-for-4 with a triple and a run.

The game:  Baylor's RBI double in the second put the Twins up 1-0.  Greg Walker singled in a run in the fourth to tie it 1-1, but Gaetti led off the bottom of the fourth with a homer to give the Twins a 2-1 lead.  Mark Davidson delivered a run-scoring single in the fifth to make it 3-1.  A sacrifice fly cut it to 3-2 in the sixth.  With a man on second and two out in the seventh, Blyleven left a pitch up to Redus, who homered to give the White Sox a 4-3 lead.  The Twins tried to rally in the ninth.  With one out, Gene Larkin singled, Kent Hrbek walked, and Randy Bush had an infield single to load the bases.  Roy Smalley then hit a fly ball to center field and pinch-runner Al Newman was thrown out at the plate to end the game.

Of note:  Steve Lombardozzi was put in the leadoff spot in this game in Dan Gladden's continued absence...Davidson batted second and played left...Kirby Puckett was 0-for-4, dropping his average to .325...Larkin played first base, with Hrbek used as a pinch-hitter in the ninth...Redus hit twelve homers in 1987 and ninety for his career.  I would not have guessed he had that many.  He stole fifty-two bases in 1987 (a career high) and 322 in his career.

John Wesley Donaldson pitched in the Negro Leagues and averaged nearly twenty strikeouts per game for the All Nations team in the 1910s.  He pitched three consecutive no-hitters in 1913.

Third baseman Shigeo Nagashima played for the Yomiuri Giants from 1958-1974 and is considered by some to be the greatest player in the history of Japanese baseball.

END_OF_DOCUMENT_TOKEN_TO_BE_REPLACED 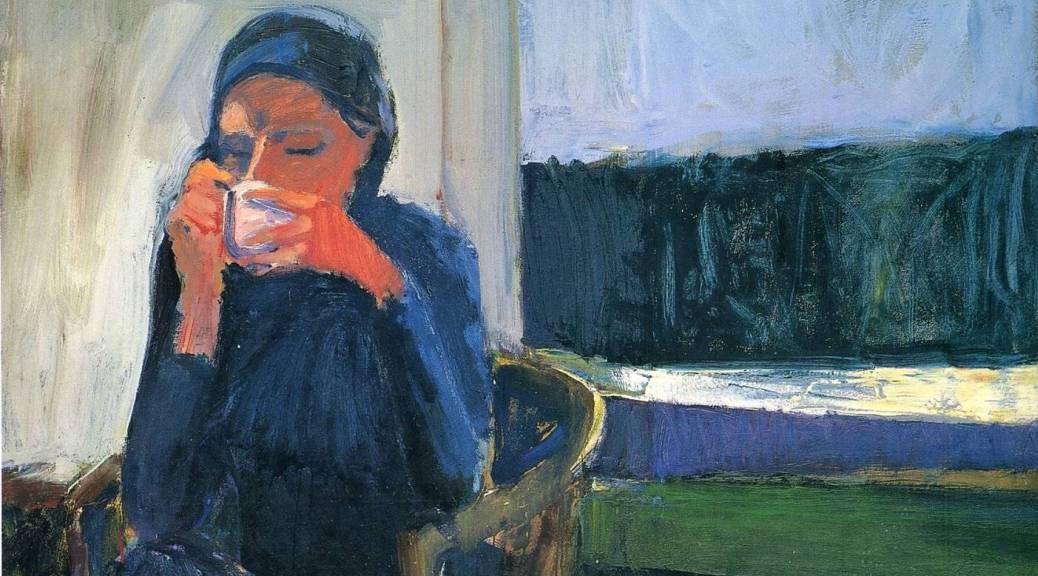 Turns out I'm still fairly good at it. What's your athletic outlet?

You don't have to do no soloing, brother, just keep what you got... Don't turn it loose, 'cause it's a mother. - James Brown to Clyde Stubblefield

Some drummers are all pyrotechnics. Some are all power. Others are rock-solid consistent. Not many could play one little twenty second break immersed in a ten-minute impromptu vamp and make an irresistible, booty-shakin' force that changes the landscape of music forever. There are probably more people in the world today who have – whether they realize it or not – heard a Clyde Stubblefield break or vamp than people who haven't. The Funky Drummer laid the rhythmic foundation of five decades and counting of the most popular music the world has ever known.

Bonus: Clyde and Jabo solo, together.