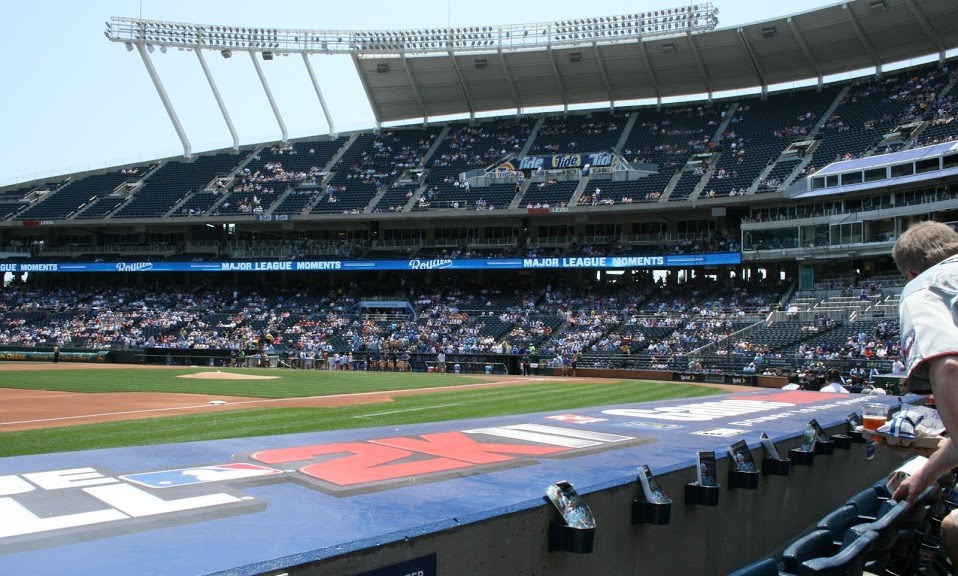 Miguel Sanó is appearing pretty good at baseball, folks. It's still early in the season, but he's at or near the top of a ton of the meaningful offensive Leaderboards, and his defense has thus far passed the eye test. 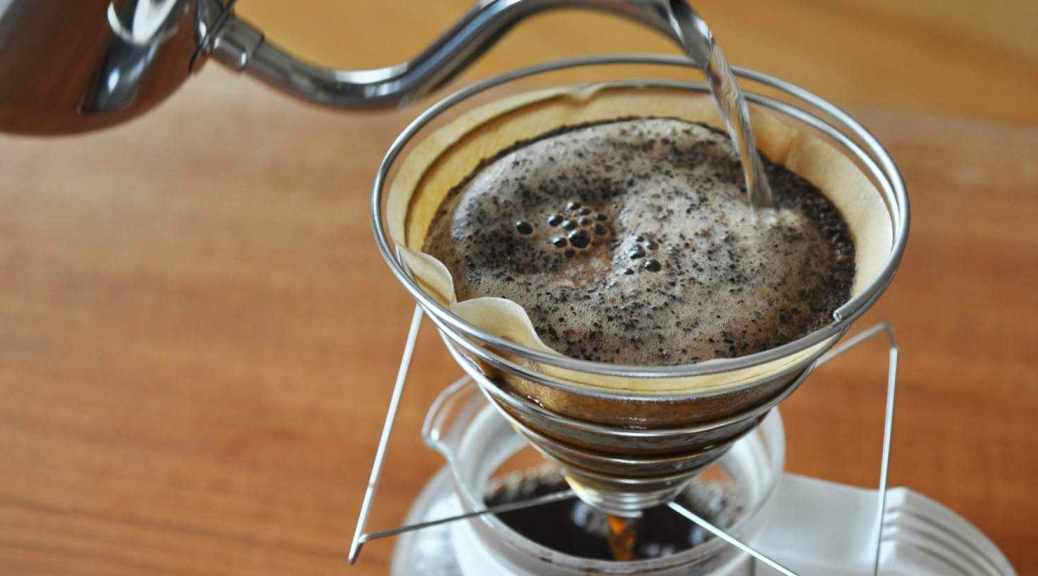 After three months in the new place, it finally kind of looks like we live here. 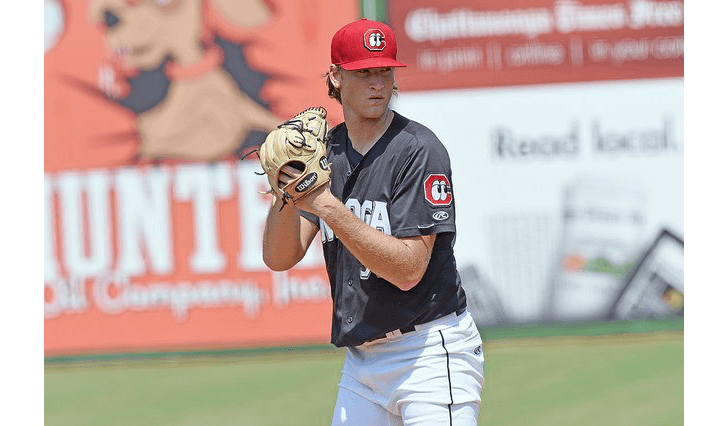 END_OF_DOCUMENT_TOKEN_TO_BE_REPLACED

We're missing the actually good Minnesota sports team, right? So...here is something from the Wu-Tang member's seminal 1995 album Only Built 4 Cuban Linx... - get it??? (I know it's Sunday, but this is extremely Not Safe For Church, or Work.)

Jack Sheridan was the first home plate umpire to crouch behind the catcher in the style that umpires do today.

Ernie Tyler was the umpires’ assistant for Baltimore Orioles home games from 1960 through 2010.  He went from opening day of 1960 through July 27, 2007 without missing a game, a streak of 3,769 games.  He missed two games that weekend to go to Cooperstown for the induction of Cal Ripken, Jr. into the Hall of Fame.

Ray Miller was the manager of the Twins in 1985 and 1986, replacing Billy Gardner and being replaced by Tom Kelly.

Tracy Ringolsby has been a baseball writer since 1976 and was given the Spink Award in 2005.

We would also like to wish a happy birthday to Rhubarb_Runner's brother.

END_OF_DOCUMENT_TOKEN_TO_BE_REPLACED 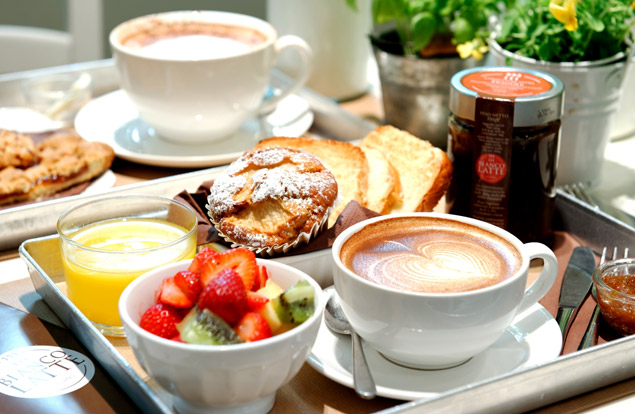 I've been eating cereal and milk for breakfast since the dawn of time, but lately I've been feeling the need for something different. (Spring fever much?) This morning's experiment went pretty well. What are your favorite breakfasts? 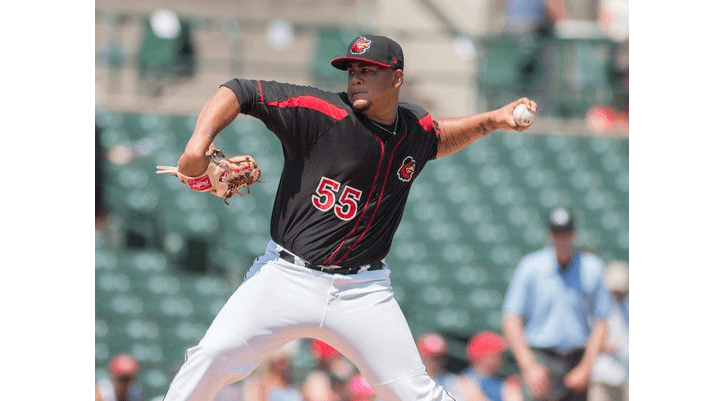 Adalberto Mejia pitches very well in his Rochester debut.  Randy LeBlanc does not pitch well at all in his Chattanooga debut.  An eight-run innings sinks Fort Myers.  Cedar Rapids can't climb out of an early hole.

END_OF_DOCUMENT_TOKEN_TO_BE_REPLACED

I'm a big lacrosse fan. Definitely not just a bandwagon follower. I hear the Swarm are going to have a great team this year!

The Twins travel to Kansas City for a weekend series. The weather tonight looks fine for baseball, but rain chances Saturday and Sunday.

Is the the last stand for Kyle Gibson? LaVelle E Neal III seems to think so.

Maybe Gibson need a change of scenery?  Or maybe he would be better suited for a bullpen role since he can't seem to make it twice through a batting order (Gibson's career slash line for 2nd time through the order: .296/.356/.472/.827 yikes!)

The Royals have Ian Kennedy starting. They are scuffling right now, going 2-8 in their last 10 games.