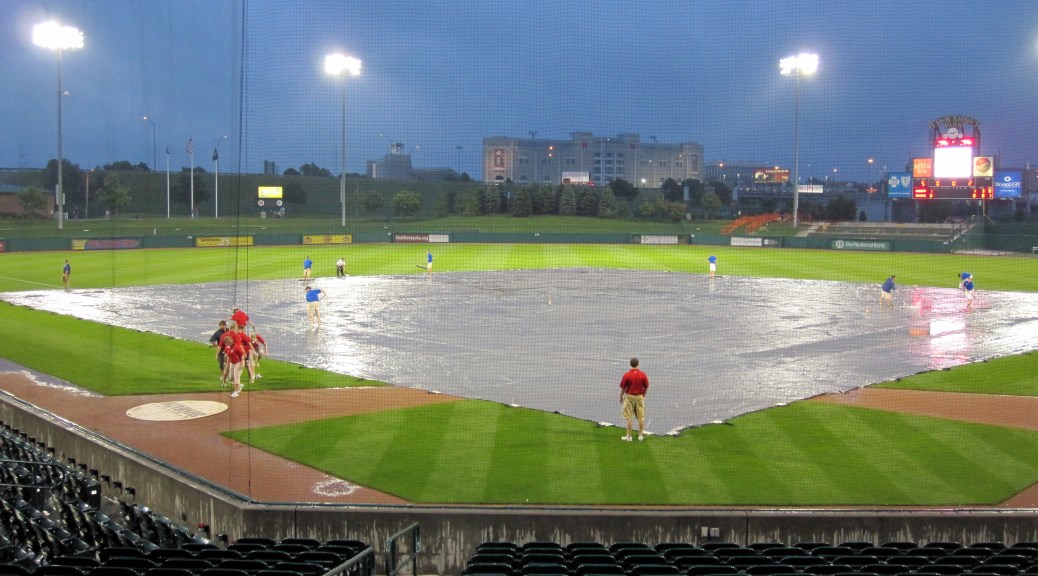 Could there be a weather delay? The radar as of this writing looks like its possible.

The Twins are  6-3 and tied for first place! Adalberto Mejia starts for the locals. I saw him in spring training a few times (on FSN, not in Florida) he looked impressive, throwing strikes and working quick. His first regular season start was not as impressive only getting 5 outs. Maybe it was first start of the regular season jitters.

The Sox are 4-4 and in 3rd place. Dylan Covey start and it his major league debut.

I have been rewatching Star Trek Deep Space Nine and found my favorite Worf joke ever (Of course Worf was a character in Next Generation too) It happened in an episode where the crew plays a baseball game against the Vulcans in the Holosuite and its one of my favorite non serious episode of any Star Trek series. (Most Star Trek series are available to binge on Netflix)