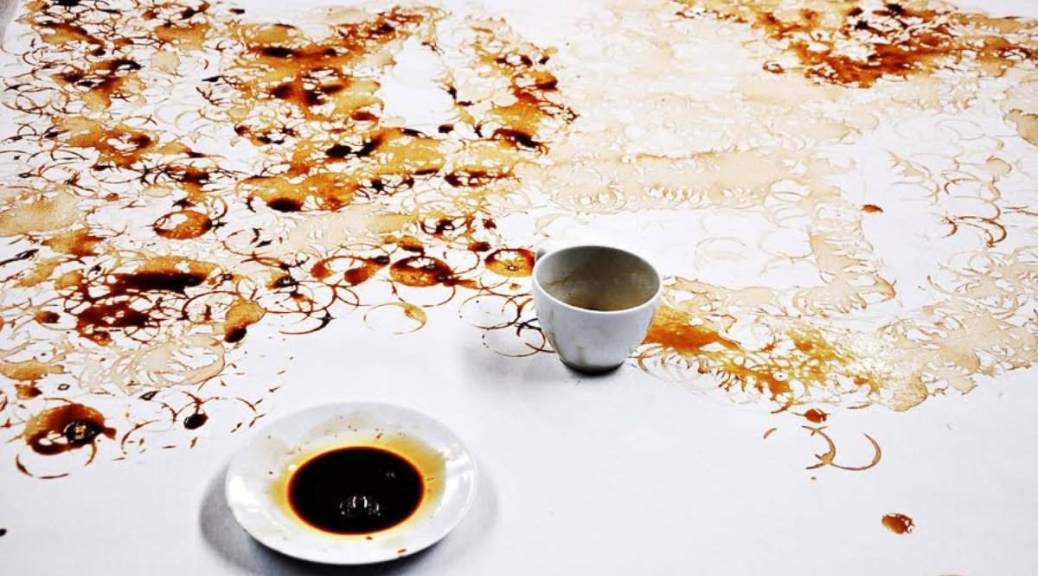 I heard something about a Draft yesterday. Was it about a military draft, or something "important"?