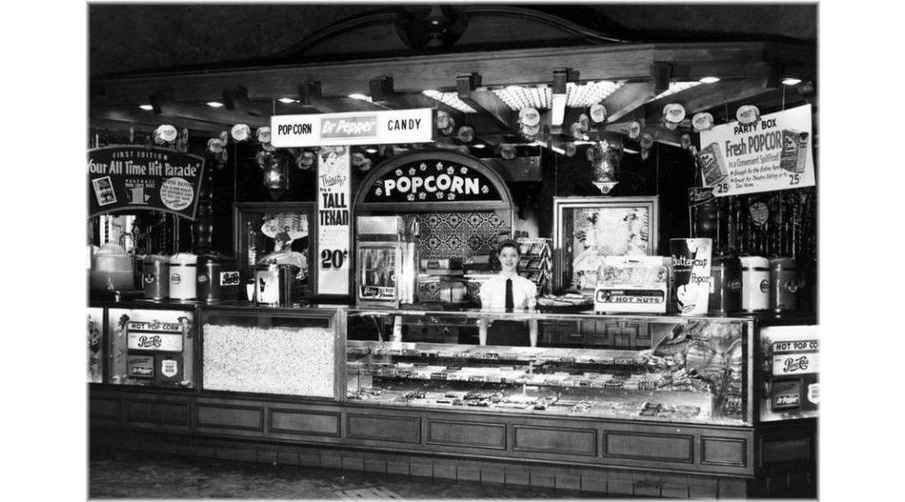 Hey, look, it's one of these things. 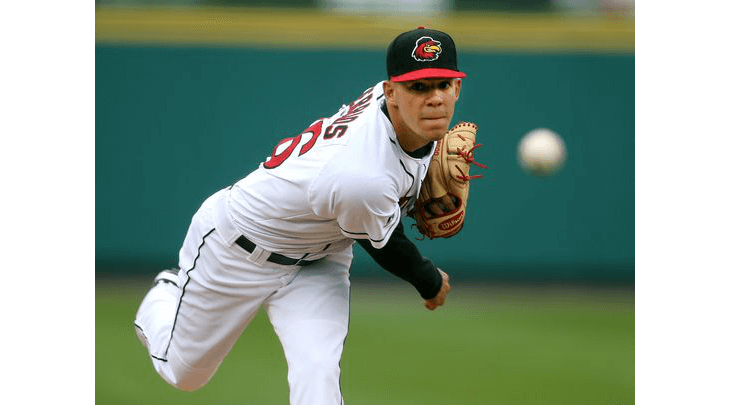 Jose Berrios has nothing to learn in Rochester.  Niko Goodrum's two-run homer produces the winning run for the Red Wings.  The Lookouts get no runs and five hits over 14 innings, but Nik Turley was awesome anyway.  Eduardo Del Rosario was pretty darn good, too.

END_OF_DOCUMENT_TOKEN_TO_BE_REPLACED 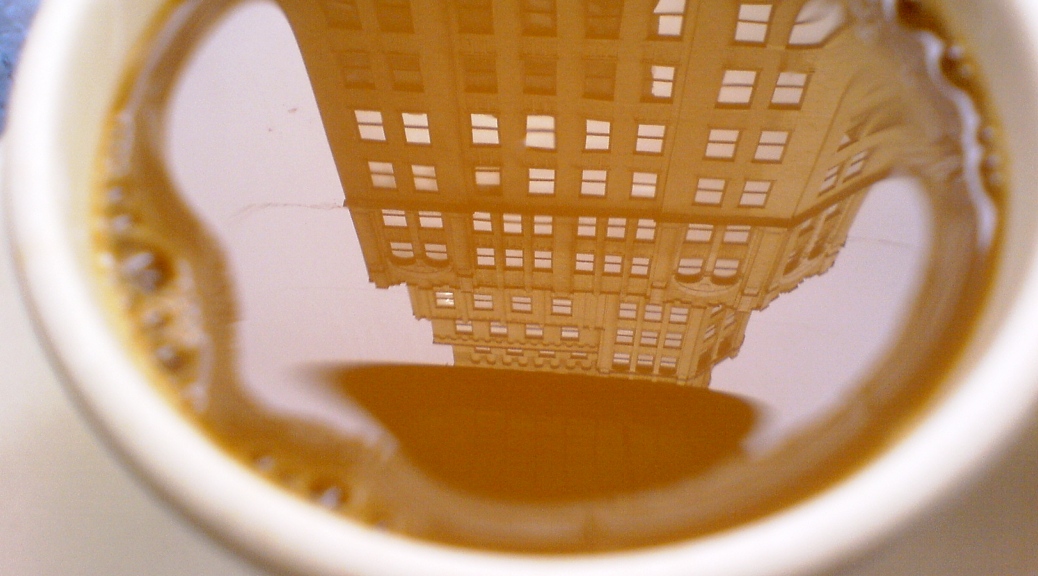 Initially I accidentally typed "Aprile" instead of April, and decided it might be time to see The Sopranos again.

I suppose I forgot to do any season-ending tributes for the basketballers a couple weeks ago, so here's to them, too.

Bernard Malamud, of course, wrote the book "The Natural".  He probably wrote some other books as well.

END_OF_DOCUMENT_TOKEN_TO_BE_REPLACED 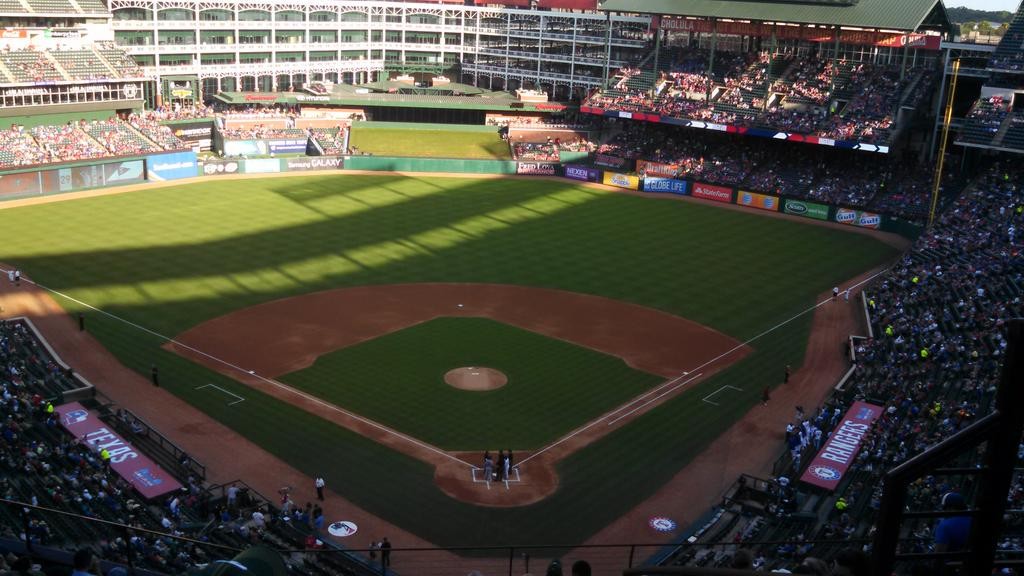 Sorry, heading out the door and just posting this. Ervin Santana on the mound for the Twins. 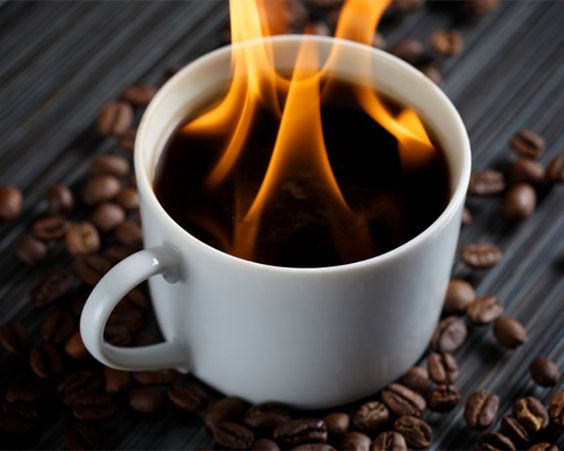 A big inning gets the Lookouts a split, as Matt Tracy continues to pitch well.  The Kernels are shut out.

END_OF_DOCUMENT_TOKEN_TO_BE_REPLACED

A member of the basketball hall of fame as part of the “Renaissance Five” team, shortstop George Fiall played in the Negro Leagues from 1918-1931.

Kerry Taylor played for the GCL Twins in 1968.  He then went into the Army and was killed in the Vietnam War.

The son of Hall of Famer Jack Buck, some sources say that Joe Buck is also a professional baseball broadcaster.

Garrett Mock was drafted by Minnesota in the fourteenth round in 2002, but did not sign.