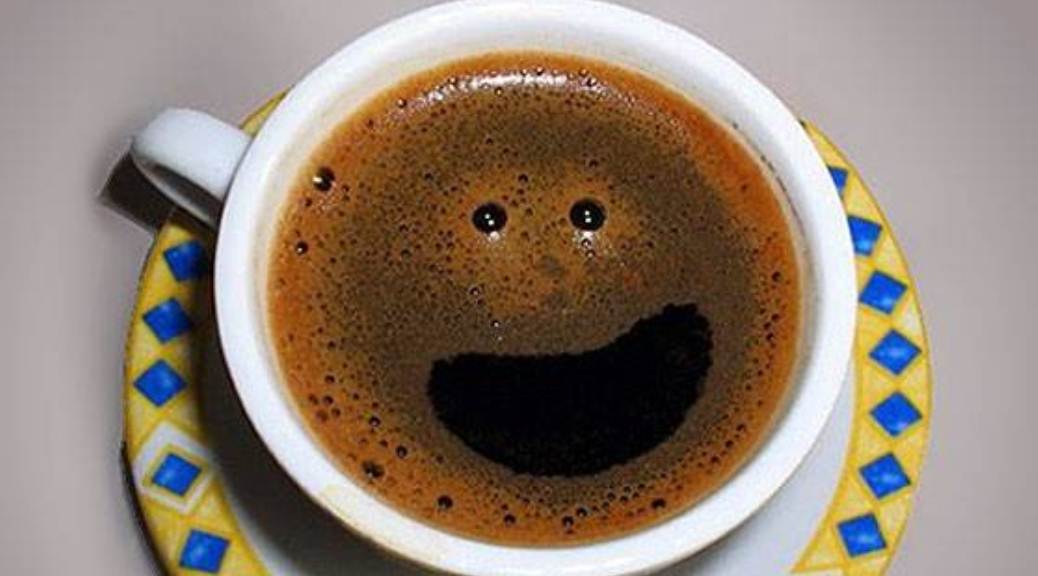 Woke up in my own house for the first time (in a bed, not counting the first two nights on a couch). It's pretty cool. However living between two houses with multiple dogs is less so.